''Fearlessly, the mighty U.S. 369th Infantry led the nation's greatest Black Army into battle. They fought in WWI and WWII and they never lost. There have been no warriors their equal until today! Today, we have the Bronze Bombers™! Today they defend the country against P.S.B. enemy squad. These highly skilled combatants stand for justice and they never lose!" – From 1988 card back

The Bronze Bombers was a short-lived toy line produced by Olmec. Two "waves" were produced. The first one, released in 1988, consisted of a dozen different figures and 2 small vehicles. The figures had similar molds to Galoob's A-Team figures from the early '80s and were of lesser quality. In 1997, Olmec acquired several GI Joe molds from Hasbro and produced a 12 figure boxset consisting of recolored vehicle drivers like Motor-Viper, Skidmark, Darklon and Strato-Viper. A year later, Olmec filled for bankrupcy and Bronze Bombers line disappeared. 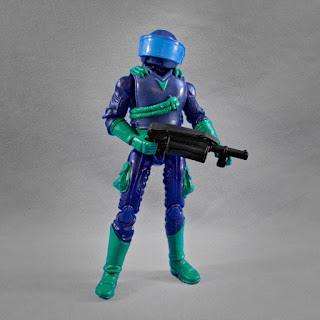 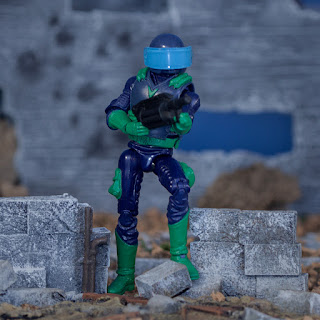 I originally planned on making Scorch into and army builder, intending to make a set of these, but painting that bright green over dark colors convinced me otherwise... and ultimately I'm happy I stuck to the original designs/concepts/characters as best as I could. Nothing too fancy here, other than having to be patient with all the layers it took to get the green on.

Bronze Bombers No Flak by Oreobuilder 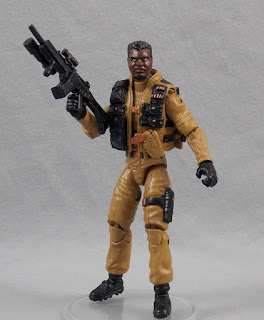 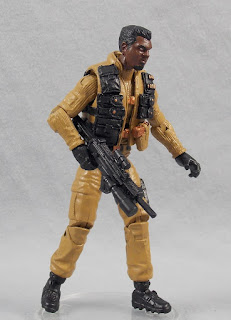 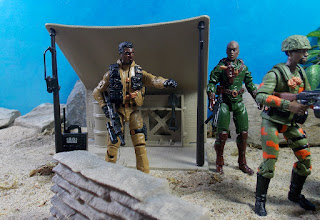 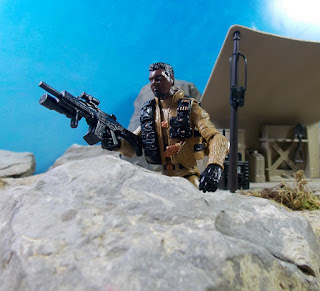 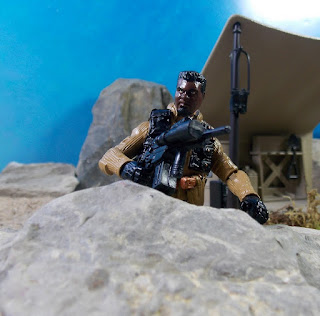 No Flak was one of the Bronze Bombers that I looked at making for PHX Customs’ Retro Toy Chest in 2017. I settled on different figures for the project, but kept all the other Bronze Bombers in mind for future customs. Since I had all the parts I needed in my fodder bins, I assembled him anyway and put him aside until I had some spare time to get him painted. I went back and forth on the head and ended up using one with a buzzcut to make it as close to the original figure as possible. 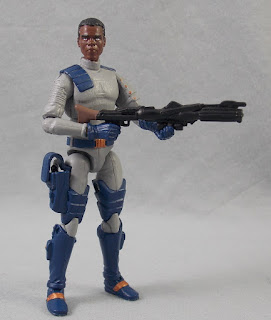 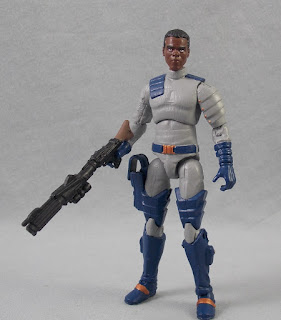 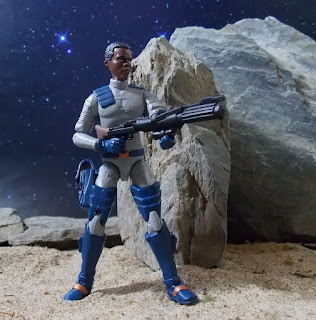 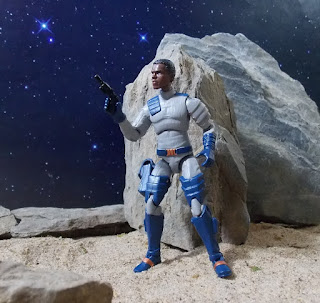 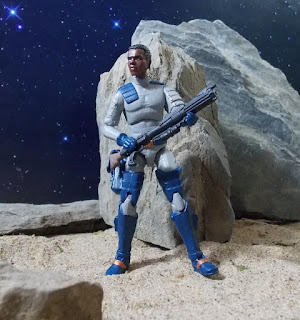 For this project, I looked at all the figures in the 12-pack as candidates for customs. I made Roughshot a while ago, now I’m adding Justice. Eventually, I want to make all twelve figures from the pack. I added some bronze accents that were not on the original figure. These accents are included in all my current and future Bronze Bombers customs as a way of tying them all together.