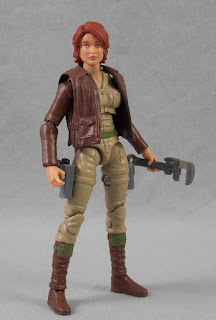 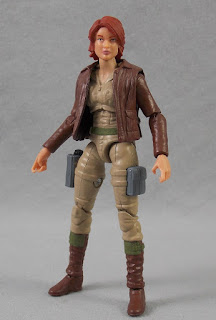 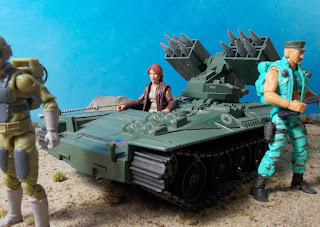 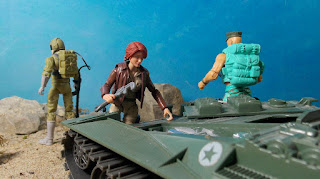 I still remember Christmas of 1983. Santa brought me a ton of new Joes that year including the Wolverine and Cover Girl. I played quite a bit with the Wolverine. However, Cover Girl was never a favorite of mine. She did not show up in the comics or the cartoon very often, so I did not get attached to her character. She got relegated to base duty, often manning the computer console at the HQ. I basically used her as filler.

As an adult, I came to better appreciate the character, so I thought it was time for her to get an ultimate version.