Project No Joe Day 7: The Corps

Created and produced by Lanard Toys, “the Corps!” is the toy line that has had the longest lifespan and that has been the best seller of all the various GI Joe knock-offs. The first figures were produced in 1986 and are still sold in various stores. 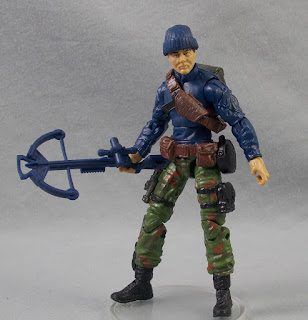 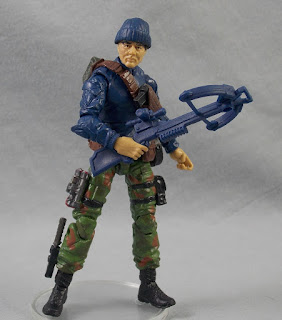 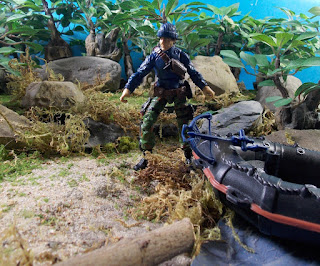 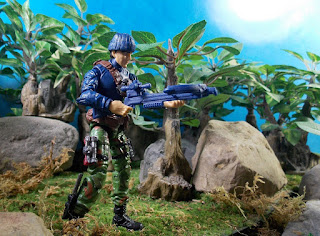 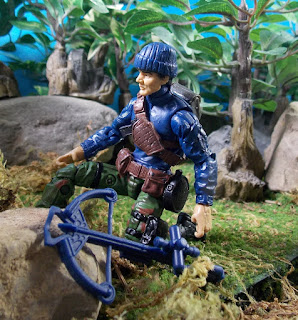 John Eagle is one of the more frequently repainted CORPS figures from the late 80's/90's/00's. They got alot of use out of that mold, and he seemed like a legit bad ***, his early bio read that he is trained in martial arts and a veteran of many long range reconnaissance missions, and a former Special Forces Green Beret. For this incarnation, I went with the look from the John Eagle figure I owned, which I think is his original color scheme as well. 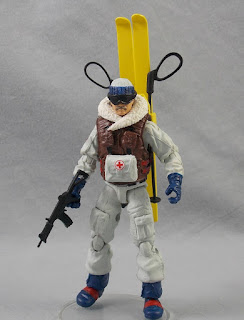 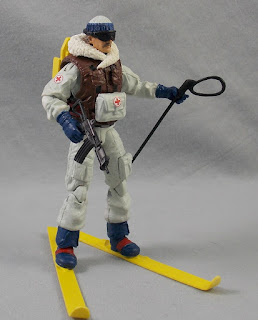 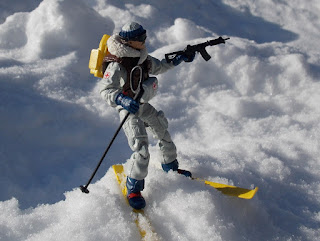 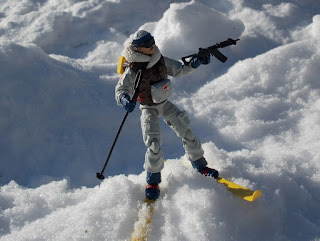 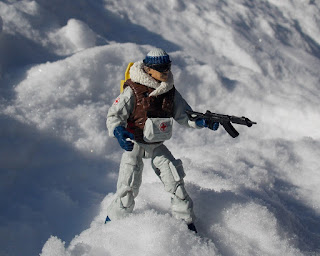 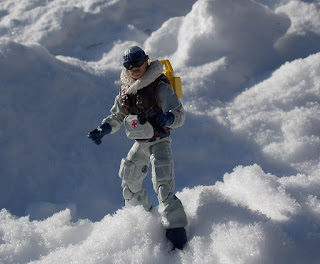 Avalanche was a figure I used alot. Another medic always seemed to be needed in my battles. Plus, he was skier and a medic. The snow outfit is great, and lends itself easily to a modern interpretation. He was at the top of my list this go around, much as Tiger Claw was last year in Retro Toy Chest 2. 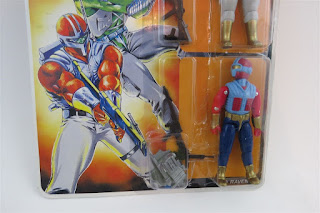 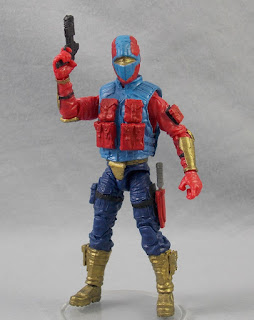 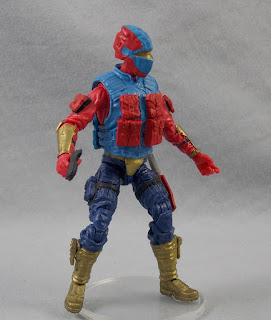 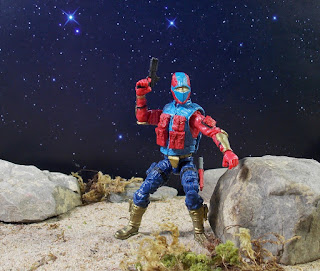 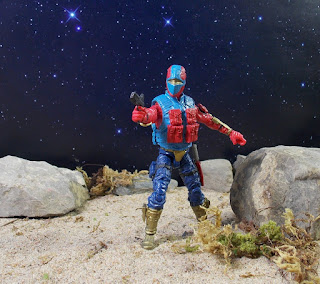 From YoJoe.com:
Note that the cover art has a G.I.Joe-like "explosion" behind the characters. In addition, the filecards include the exact text from the back of G.I.Joe figures - "Clip and Save for your... Files".

While the cardbacks pictured above were purchased in South America, the figures were produced in China. It's likely that these figures were sold in the United States at some point, because the card text is all in English. Bad English, however - "Those Guys From the Other Galaxy"????

I've seen pictures of this line many a times, but there isn't alot of info outside of what YoJoe.com lists that tells me more. The entire line has awesome looking characters in it and Red Raven is the one I chose to represent the Power Commandos.