FlixMentallo21 is at it again. He had previously created a fancast for our Redemption project. Now, he posted his fancast for GI Joe Redemption. Check it out here: 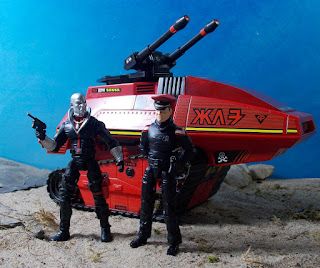 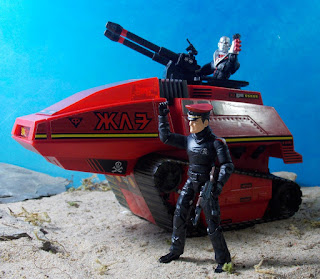 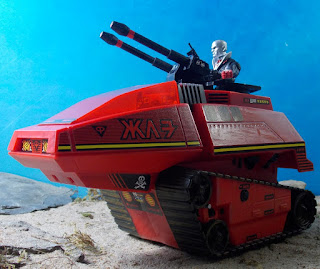 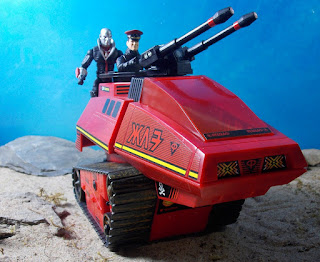 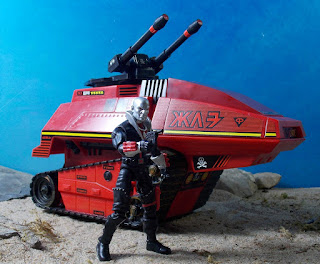 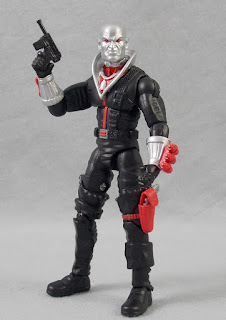 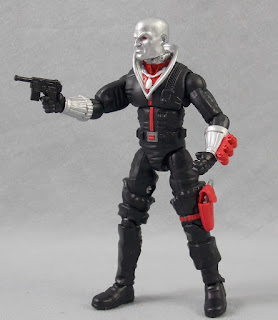 I resisted making this custom for years as Destro is really recognizable and I believe that a repaint of him to make a different character is impossible. The repaint will always look like Destro. Still, while playing around with spare parts, I threw this guy together. It’s a simple recipe and one that other customizers have already probably done.

I figure he could be Destro’s cousin or uncle, someone who represents MARS to the Red Shadows so Destro himself can focus on selling weapons and keeping Cobra happy. 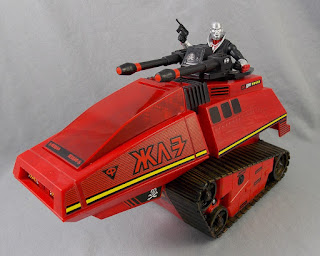 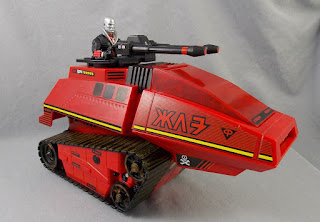 This was a super simple custom inspired by RelenaWarcraft’s version. The custom only required removing the original Operation Crimson Sabotage stickers and replacing them with Reprolabels.

For a long time, I told myself that I would not make this custom. I felt that the HISS is too recognizable as Cobra’s weapon. Making it red did not change that fact. However, seeing RelenaWarcarft’s version as well as finally putting together a Red Jackal custom make me change my mind and take the plunge. 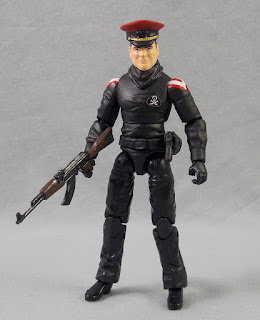 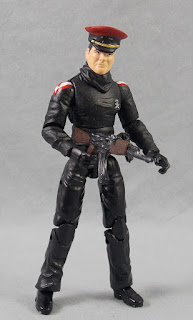 My version is a straight forward re-do of the original and is heavily inspired by HypnoHustler’s excellent custom. I changed a few details to try to replicate the original figure as much as possible.