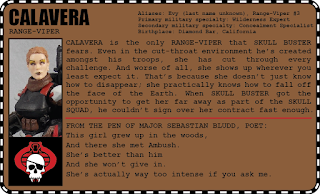 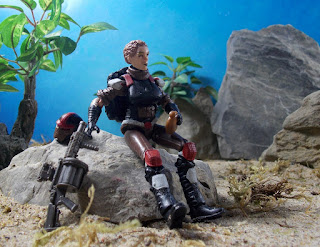 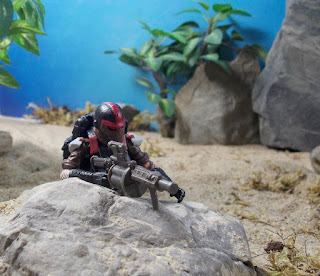 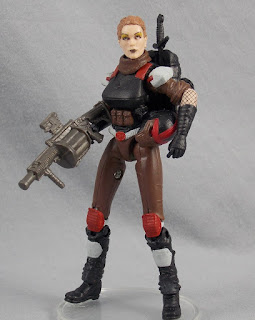 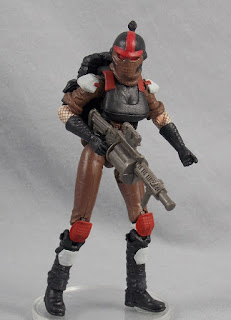 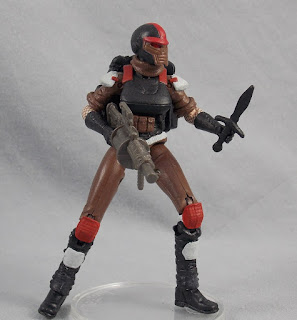 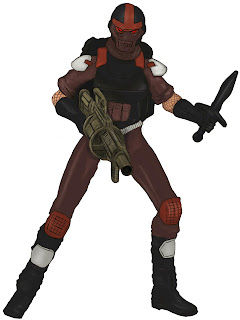 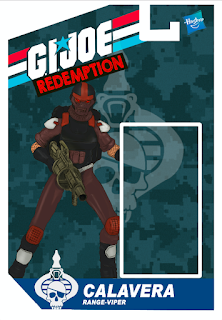 From the desk of DanoftheDead:
I can’t remember if someone else suggested EVY from the DIC cartoons or if I came across her and thought she’d be a good addition. The figure came together very quickly, and I thought the Skull Squad color scheme looked excellent on her. Her codename was SCAVENGER for a bit until BUCKY remembered Resurgence already used that name. I decided on CALAVERA, the Day of the Dead ornamental skulls, to go along with her Range-Viper mask and the Skull Squad theme. 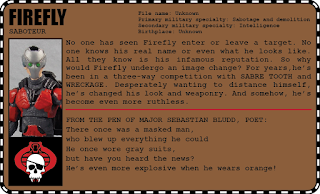 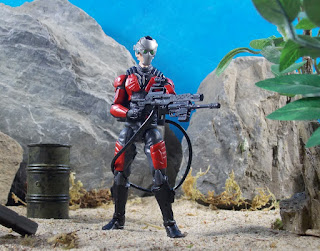 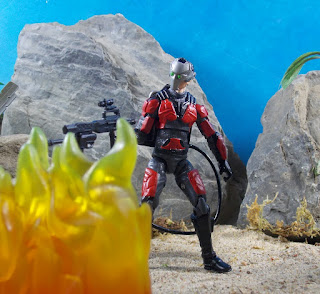 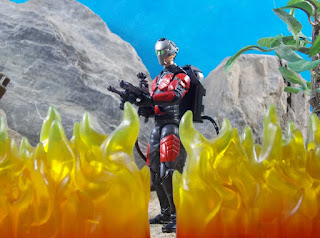 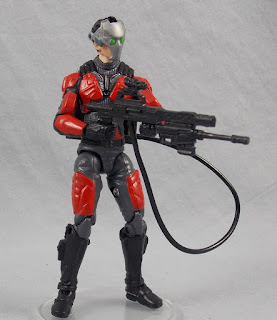 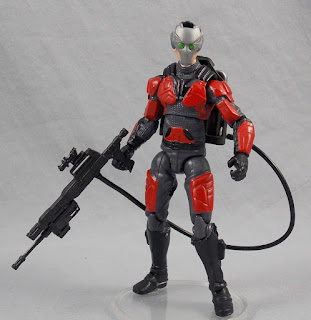 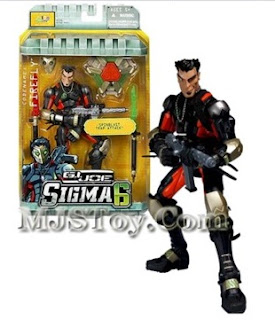 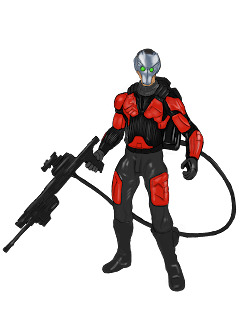 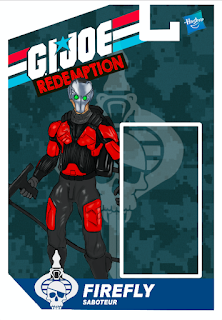 From the desk of Oreobuilder:
While brainstorming ideas for which characters to include in our set, I was trying to think of Joes or Cobras that switched sides. Firefly is not an obvious choice, but he was a Joe in the first season of Sigma 6 so I started with his armored look. I only used his S6 figure for inspiration. I did not want to copy it, so I changed the armor, uniform and color distribution. I tried to keep the Sigma 6 vibe.