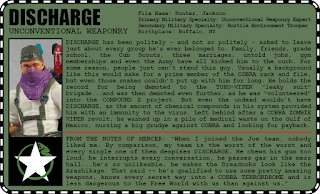 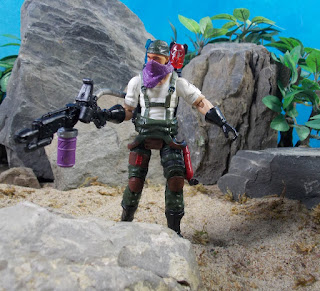 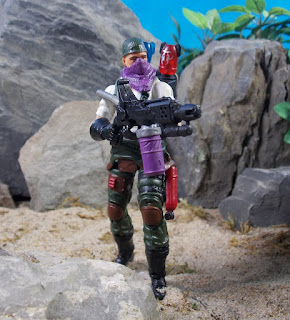 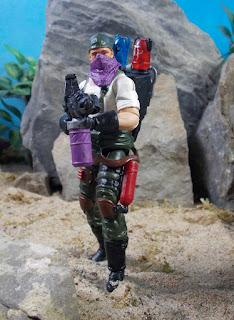 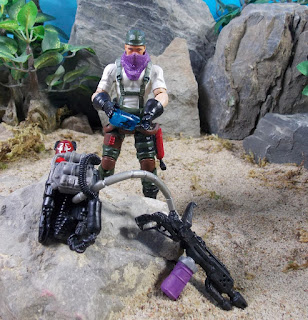 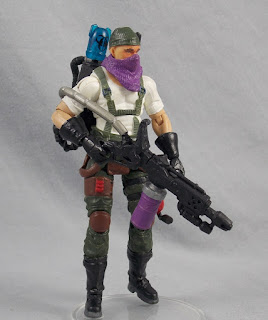 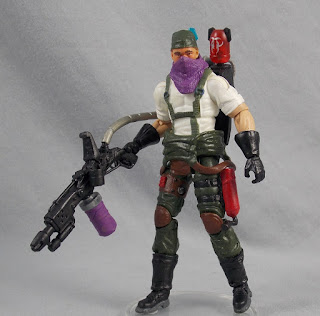 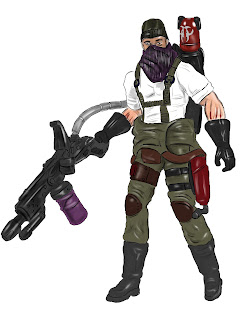 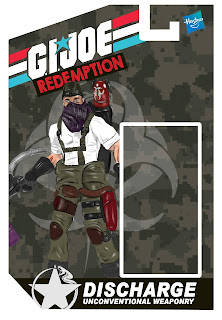 From the desk of DanoftheDead:
I’ve been playing with a Left4Dead/COBRA inspired diostory idea for YEARS, and had the original version of what would become DISCHARGE sitting in my WIP box for almost as long. I like the idea of a TOXO-VIPER with just the lower half of his gear on. When this project came up, he seemed like a good fit, but it wasn’t until I asked for some name suggestions and Bucky came up with DISCHARGE that it all came together. It was perfect, a little gross but also a great double meaning. I decided he was just about the most unlikable person ever, and is always getting kicked out of anything he joins. The chemical pack was a fun, lets just glue tanks and hoses together and see what happens project, and I added the purple scarf as a callback to his TOXO-VIPER history. 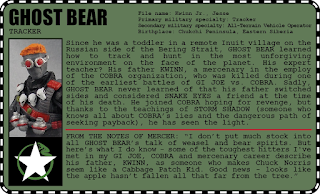 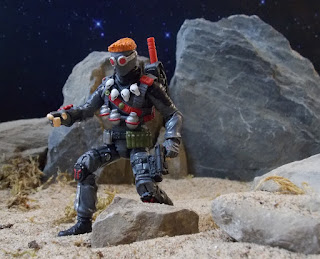 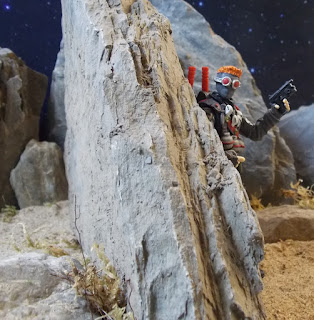 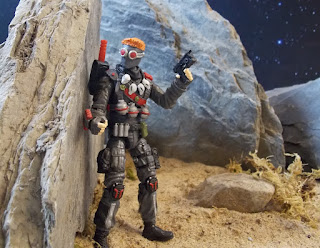 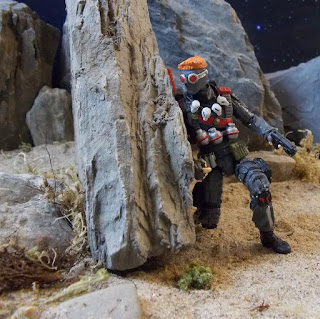 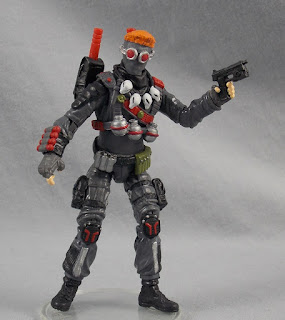 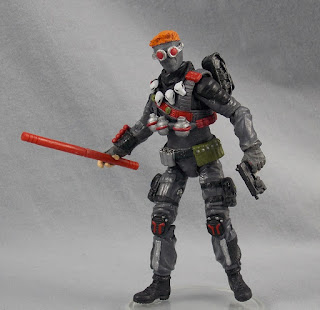 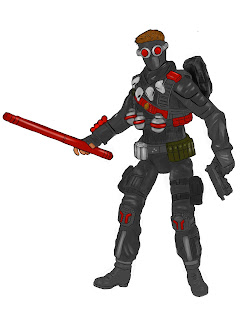 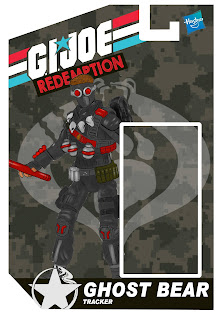 From the desk of bucky:
A perfect fit for the project, Ghost Bear was a fantastically easy custom to do. Combining matching greys from a Neo Viper, Renegades Firefly and Lowlight, I have a Ghost Bear that is 100% pose-able. The head proved a bit challenging to figure out, until I decided to just sculpt the hair. 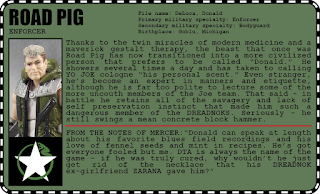 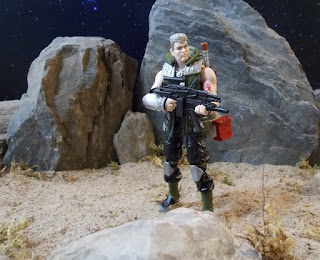 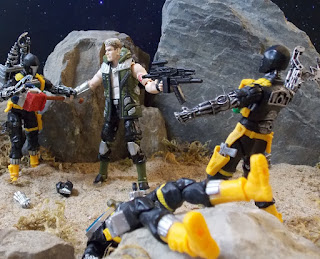 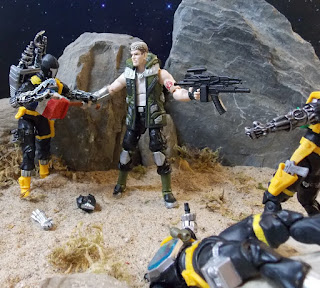 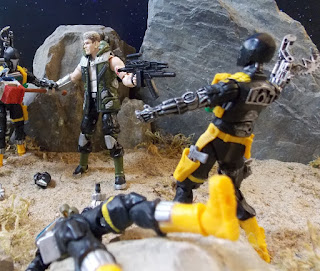 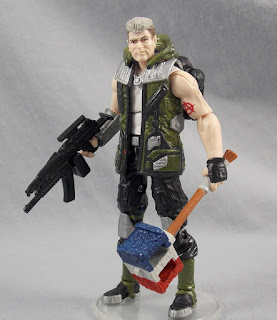 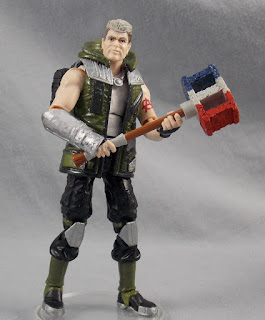 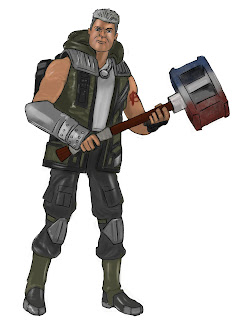 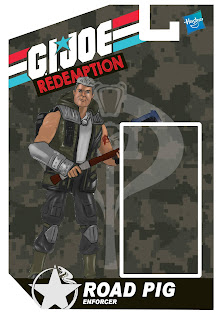 From the desk of bucky:
An odd choice for the Joe side, unless you have read the original Marvel Comics run. Donald has split personalities, thus the idea of having the more intelligent and subdued one being dominant gave the character a Green Hulk/Grey Hulk type of storyline. I adjust the hair a bit, sculpting lightly to give him less of a flat top look, and added brown.