The Cobra MSV was originally released in 1983 only at Sears in Canada. Because it was produced in limited numbers, it has become a highly sought after collector’s item. Since I don’t want to pay secondary market prices for this set, it has been on my customs to-do list for a while. The recent announcement of the 2017 SDCC exclusive Missile Command HQ kick started my interest in all things early ARAH, so I whipped out my WIP and got it completed. It is a simple custom. Paint everything black, add Cobra stickers, done. However, I kept some dark gray parts of the 50th VAMP unpainted to break up the black. 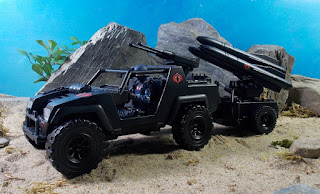 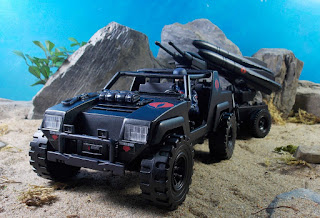 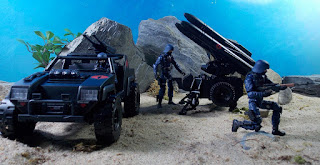 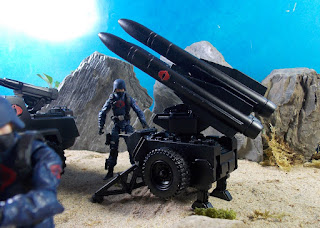 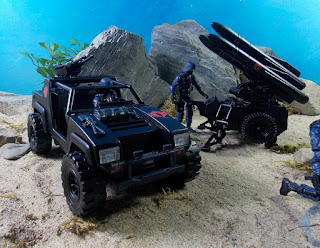 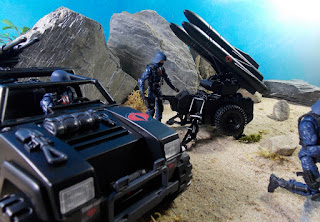 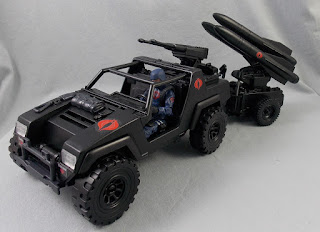 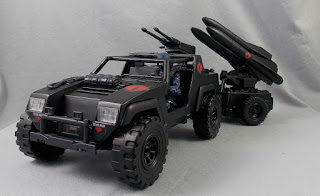 Here is the original courtesy of Yojoe.com: