I had been planning to repaint a 50th Shooter figure since the line got released in late 2016. After seeing the great concept art that was released a few weeks ago showing Shooter in green like the Original 13, that gave me the kick in the behind I needed to get it done. Before painting, I made a couple of small changes. First, I cut off that awful oversized holster on her right hip and replaced it with a Marauder one. I also trimmed a bit of plastic from her elbows to improve articulation. I toyed with replacing her head with a Marauder head. However, I decided to keep the original. 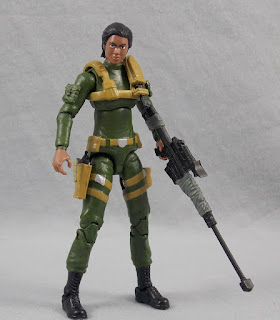 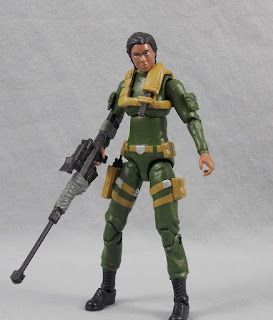 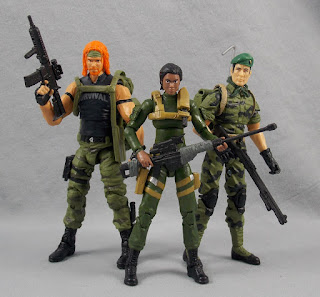 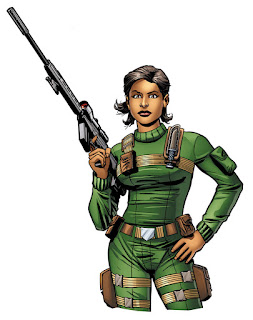