At the end of 2016, I was on a New Sculpt kick. I made several customs from that era in modern era construction. One of the figures that I had on my to-do list was DTC Outback. I'm a bit lazy when it comes to stickers and labels, so I set him aside for a later date. I was waiting for the 2016 50th line to be released to have access to his "Survival" shirt. Laziness aside, I did want to replicate the DTC version's awesome head. Thankfully, AVAC came to my rescue by offering it in his store. 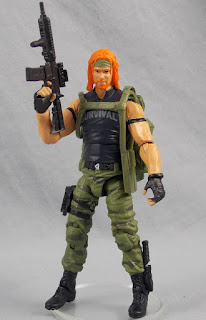 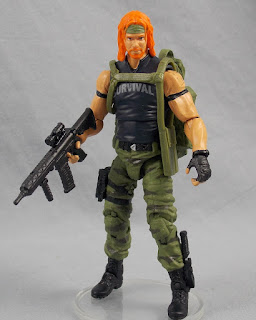 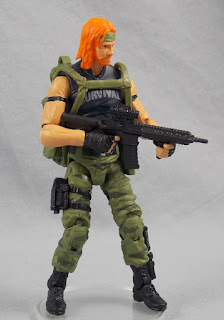 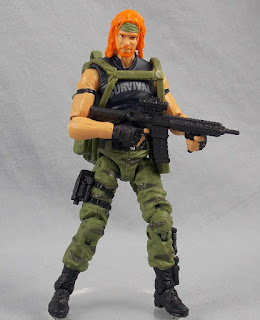 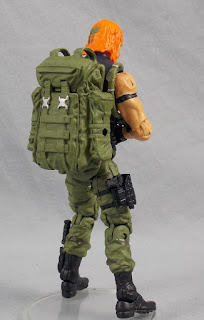 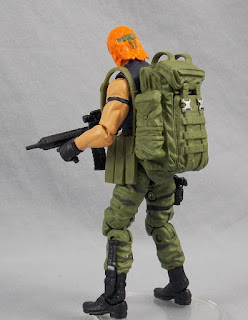 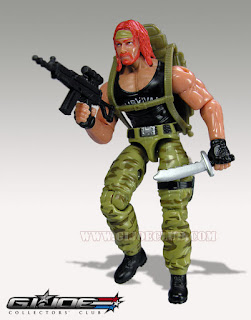