Concept Renegade Back Up


Back Up was a concept for a Renegade on Sergeant Slaughter’s team originally conceived sometime in the ‘80s (probably circa 1985-86). In 2016, a concept drawing for the character was shown by Dan Kligensmith on Facebook. To my knowledge, that is first time that anybody outside of Hasbro learned of the existence of this concept character.

The two-week challenge for Custom Celebration 11 was to create a custom based on the 1987 movie, either Renegade or Cobra-La. I had forgotten about this picture and found it while looking for inspiration for the challenge. As it turns out, Back Up came together pretty well with modern parts. For the color scheme, no official one exists. I decided to make him an ex-member of the Steel Brigade that was reprimanded under suspicious circumstances and shipped to Sgt Slaughter to be reformed. His color scheme flows from that back story. 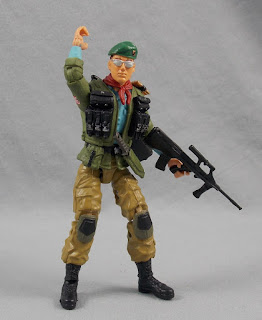 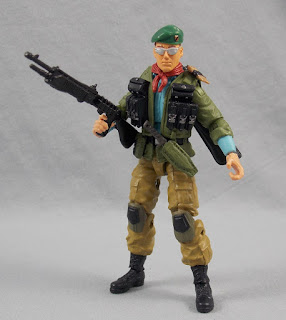 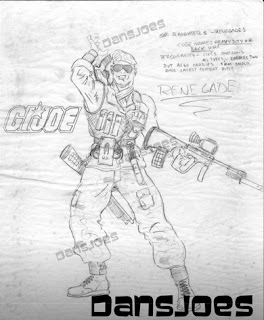