Seems like forever since I posted an update. Resurgence 3 took up most of my time in the first half of the year. Now that it is done and after a short customizing break, some time to re-organize and restock my workshop, I'm getting back into the swing of things. I'll have some more new stuff to show in the next few weeks including some New Sculpt updates and some Action Force.

But first, the latest Group Project has been posted over at JoeCustoms - Liberty 2215. You can check out all the entries here:


I participated in a small way with only one entry - Cobra Security Troopers. They are based on a concept sketch from GI Joe: Retaliation.

''Recruited from the masses left homeless by Cobra Corporation's greed, Security Troopers are trained to be ruthless. As the para-military arm of Cobra Corp, the Security Corps is responsible for maintaining order in all Cobra cities. Security Troopers patrol streets, detain, arrest and interrogate citizens and occasionally pacify disorderly mobs. They are also responsible for insuring security at all corporate facilities, buildings and military installations.'' 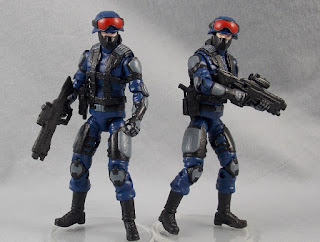 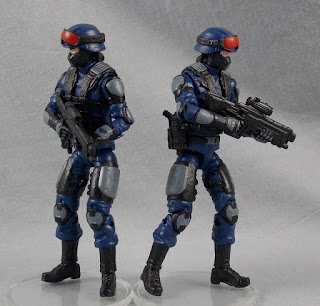 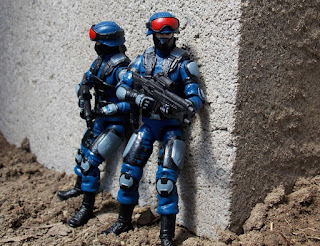 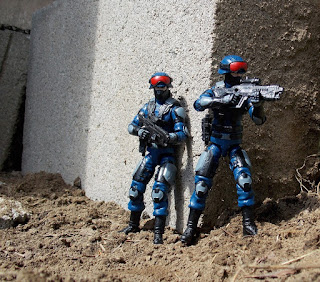 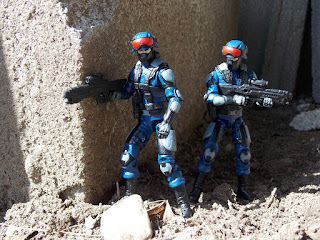 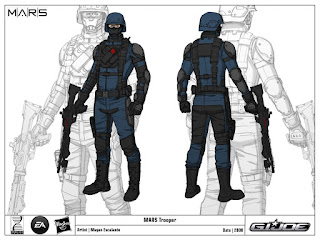