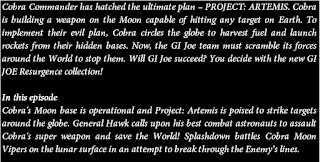 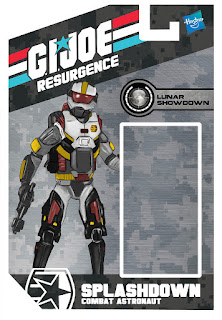 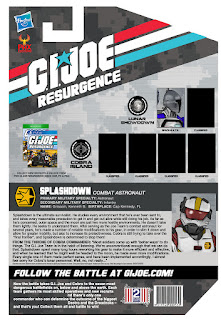 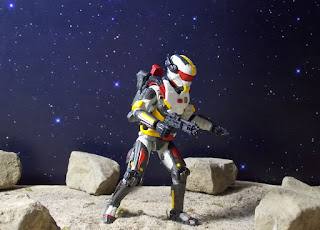 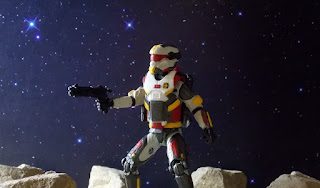 If Joe is on the Moon, they are going to need an Astronaut. In Resurgence 1, Oreobuilder and I tried to make customs using a wide variety of specialties. Not having any inclination that we would do part 2, let alone part 3, we covered our bases, and an Astronaut by the name of Splashdown was made for part 1. Here we are 3 years later and finishing up the Resurgence universe, and the storyline takes us to the moon. Rather than make a new character, I decided to tackle Splashdown. To me it made the most sense. The entire Resurgence line was meant to mimic an actual product line, and the ARAH series had multiple version and repaints in some cases of characters over the years. With that in mind, bringing back Splashdown made more sense than a new character. I deviated heavily from the suit he originally wore, trying to make it more of a combat type astronaut suit. He was a fun build. I struggled with the paint apps at times, but I'm ok with the results. 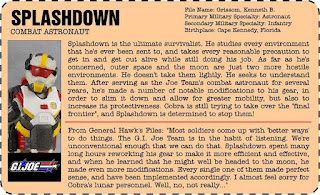 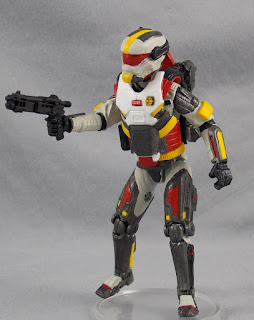 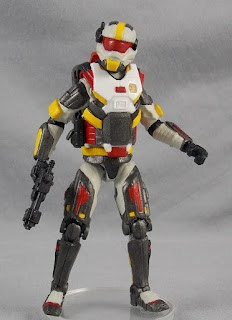 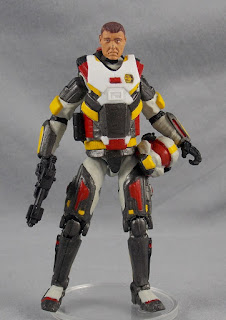 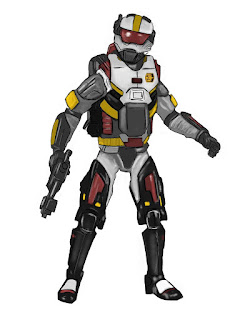 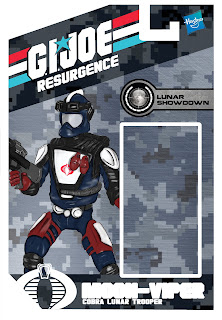 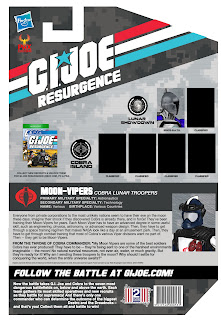 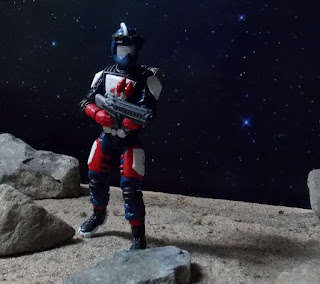 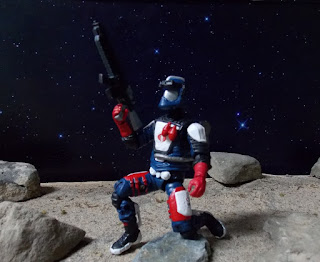 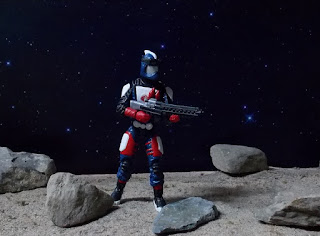 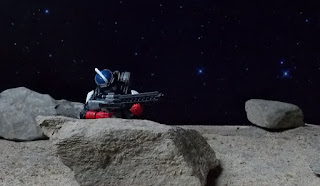 What's a Viper on the Moon going to look like? I looked at various Vipers over the years for some inspiration. A slightly modified helmet (but keeping the goggles for some humor). Heavily layered clothing, some pads, rather large moon boots, and traditional Viper colors are what I decided to go with. Cobra has Astro Vipers from floating around in space and what not, but the Moon Vipers are meant to be running around the Moon base and outside bouncing around on the surface. 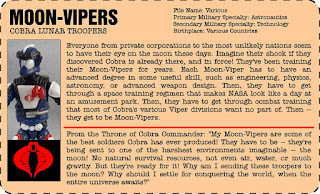 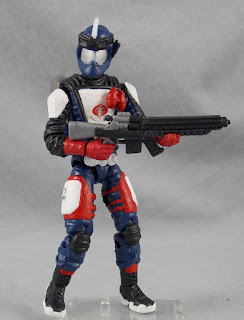 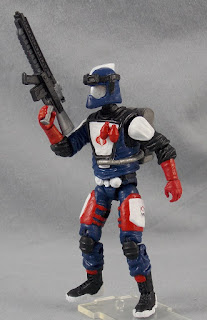 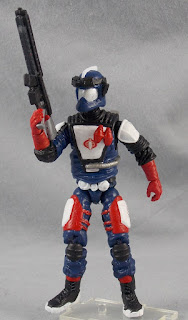 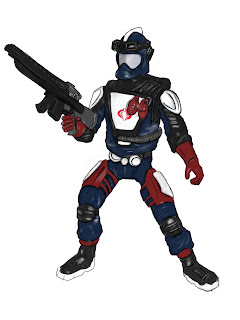 
Next: Artemis Cannon from Dusty79 and a returning character from a special guest star...