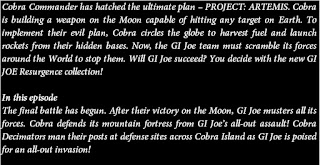 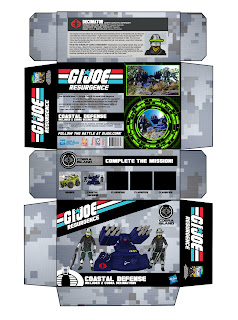 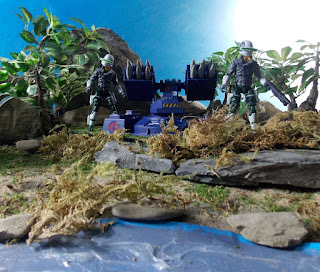 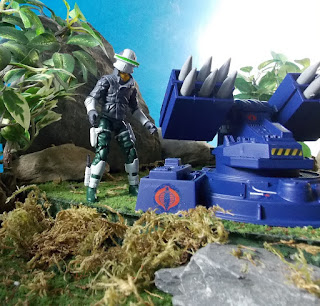 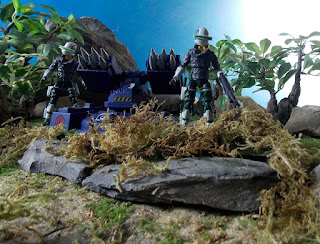 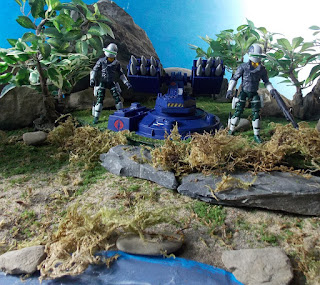 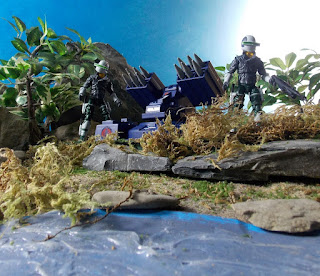 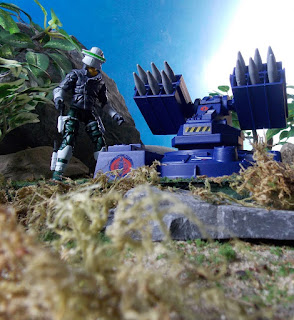 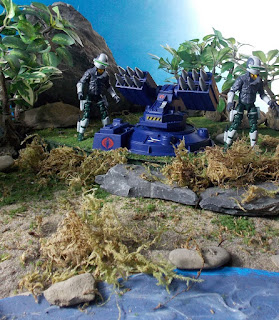 The Coastal Defense rocket launcher was the first small playset that I came up with for Resurgence 3. It is actually the one that spawned the idea for the other five. I really liked the idea of going back to ARAH’s roots with small simple playsets. Since we had already decided that the story for part 3 was going to take us around the World, I wanted to have a Mission Set for each environment that we visited. I’m really happy with the way these turned out.

Decimator has been on my to-do list for a while (like so many other things). The Resurgence III storyline depends on GI Joe fighting Cobra in several different environments around the World, so we needed to include several specialty troopers in our line up. I figured it was a good opportunity to get these done. I tried to stay as true as possible to the vintage version, but modernizing it somewhat as well. 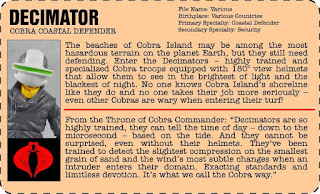 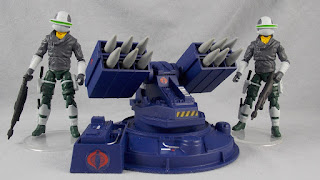 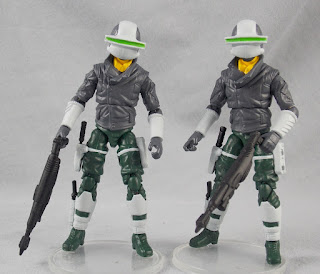 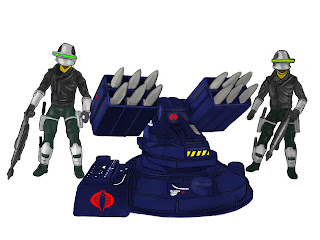 
Next: Radar from Dusty79, Whisp and Swift from bucky