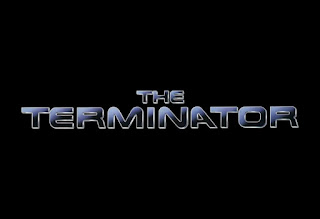 In 1984, James Cameron brought us one of the most enduring science fiction franchises of the last 40 years. The Terminator launched an already popular Arnold Schwarzenegger into super stardom and confirmed his position as one of the kings of the one-liners.

‘’Schwarzenegger plays the Terminator, a cyborg assassin sent back in time from the year 2029 to 1984 to kill Sarah Connor, played by Linda Hamilton, whose son will one day become a savior against machines in a post-apocalyptic future. Michael Biehn plays Kyle Reese, a soldier from the future sent back in time to protect her.’’ – Synopsis from Wikipedia.org

The Terminator by bucky

Confession: I'm not a fan of the original Terminator movie. It's boring to me. However, T2 is an entirely different story. As a kid going to see this with your Mom was a treat. I'm sure she was bored as hell. I was fixed though. I can re-watch this movie any time it's on. It's just a fantastic piece of Sci-Fi. It made me a fan of Terminator Universe, and I've seen and enjoyed all of them since. Even the bad ones.
The toys for the movie lacked the coolness factor I needed as a kid. They looked too much like a ninja turtle toy.
In doing the custom, I ran into some challenges, such as how to give him height and bulk, without sacrificing articulation or doing heavy sculpting. I succeeded in getting as close as I could after studying the Neca T2 figure I received from Dusty79.
John Was a challenge in getting the hair close, and I went through a couple of attempts at getting the look right. I'm not as happy with John as I am with the machine, but I feel like the attempt was more than enough for me to leave it be and call it good. 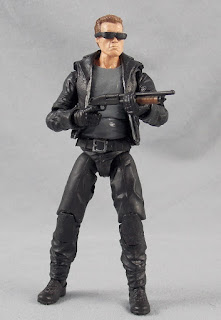 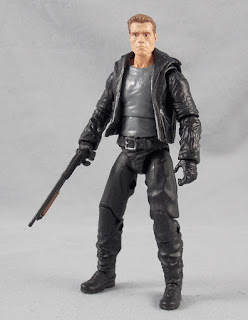 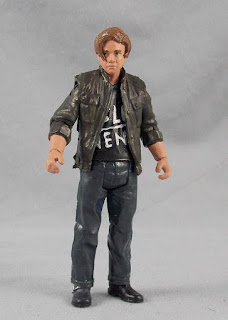 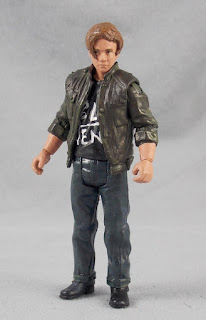 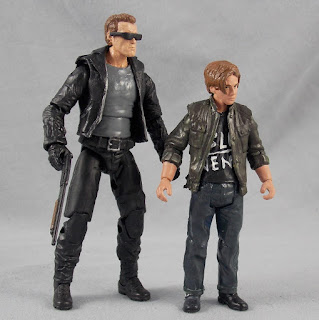 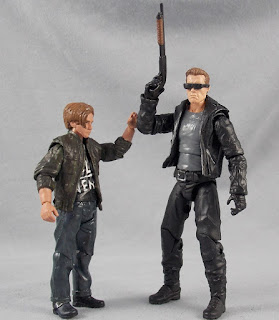 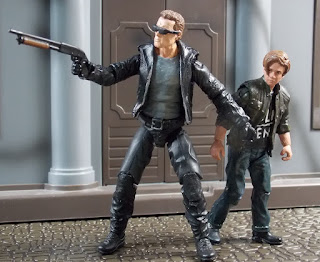 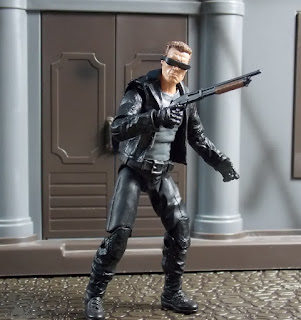 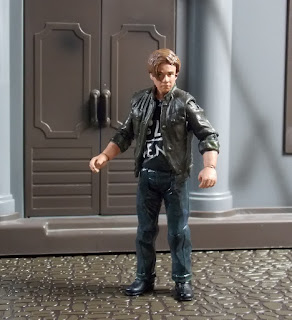 I missed out on getting the alternative heads done in time to ship, but I can't leave them out. I painted them up to show everyone what will eventually be in angry nomads store. The heads are slightly larger than your average Joe head, but are perfect for bigger Joe bodies as roadblock, gung has ho, or marvel universe figures. 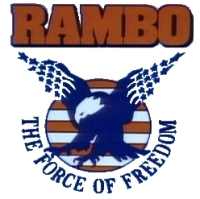 The Eighties marked the high point for iconic action heroes. Arnold, Bruce, Jean-Claude, Chuck, Stallone and a host of others blasted their way into theaters sporting heavy weapons, spouting off spiffy one-liners and leaving behind an impressive body count of evil-doers. Most of the action movies at the time had a toy line and, for some like Chuck Norris, Mr. T and Rambo, also had a Saturday morning cartoon.


Rambo by Oreobuilder
Rambo: The Force of Freedom was an animated series that aired in 1986 and was based on the character of John Rambo. The series ran for 65 episodes. In the cartoon, John Rambo was part of a special operations team called "The Force of Freedom." Their sworm enemy was a paramilitary terrorist organization named ‘’S.A.V.A.G.E.’’ (Specialist-Administrators of Vengeance, Anarchy and Global Extortion). Coleco released a toy line to accompany the series and this custom is based on those toys. 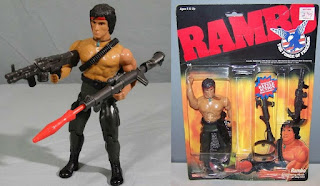 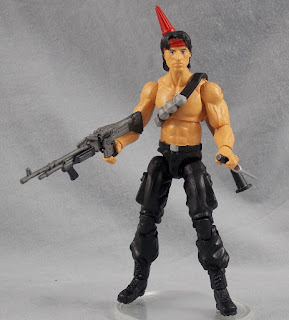 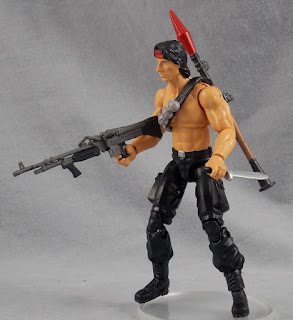 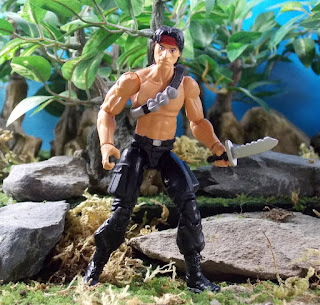 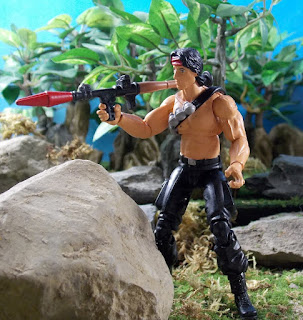 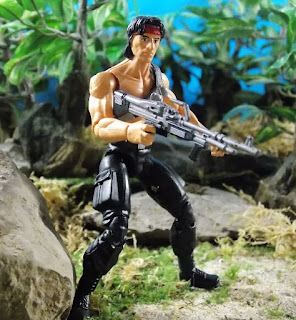 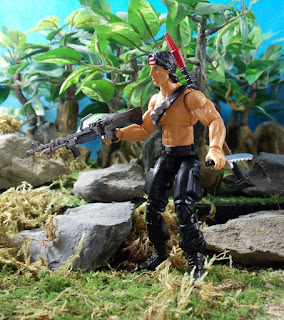 
Next: Oreobuilder joins the ‘’Warriors of Symbion’’ and will ‘’Harness the Power’’