Stompers was a line of battery powered mini vehicles launched in 1980 by Schaper Toys. They featured mostly trucks but later tanks and all sorts of vehicles powered by a AA battery. Their simple 4WD system allowed them to climb over books, rocks and all kinds of different playground terrains. Later, Stompers released plastic mountains and tracks so kids could build their own obstacle courses.


Stomper with Clutch by Dusty79

Stomper trucks were awesome. It's just that simple. I still have some from when I was a kid and for me the Stomper truck Happy Meal toys were the best toy McDonald's ever offered, even without them being motorized. They may be the only Happy Meal toys I saved from childhood and my son plays with them today. I went with some striping and traditional 4x4 badging and added the 80 to represent the release year. Clutch was a no brainer when deciding on who to drive and I gave him an off road look. The fact that my 4 year old son confiscated this and plays with it daily attests to the desireability this toy had. 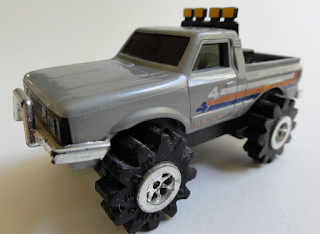 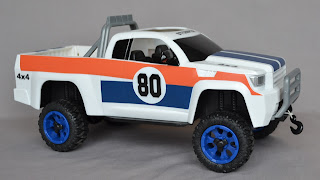 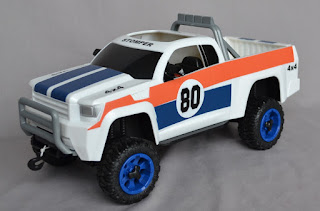 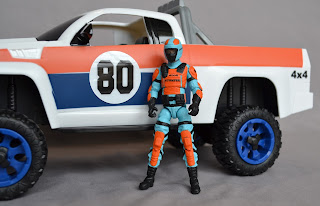 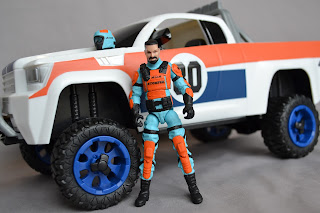 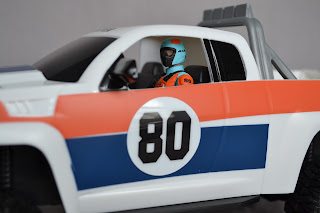 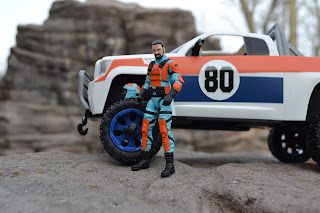 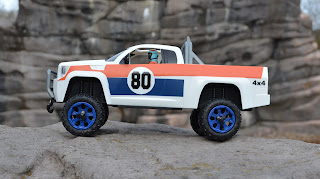 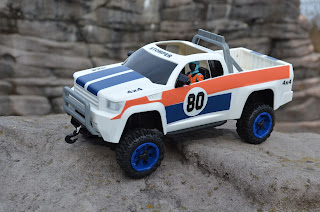 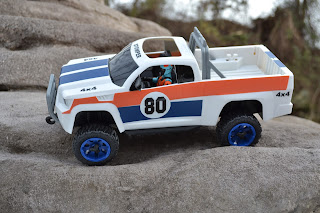 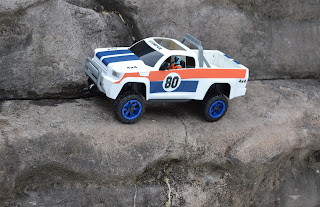 Next: bucky wants to know ‘’Can You and I Be Friends?’’