''A special GI JOE team fights to save the venomized victims of DR. MINDBENDER and COBRA COMMANDER! This ANTI-VENOM TASK FORCE seeks out the fierce hybrids and sprays them with a serum that changes them back to normal!''

One of the great things that came out of the New Sculpt years, particularly during Valor Vs Venom, was the Toys R Us 6-packs. These sets took vintage Joes and repainted them into new sub-teams. The Anti-Venom Squad was one of the coolest from that run in my opinion. The colors were realistic yet bright, gear and character choices were good and the ''Steel Brigade-ish'' helmets were an awesome new addition. For my versions of the characters, I tried to keep all these cool elements intact while fixing a few of the small flaws of the set.

This is my third modern era version of Barricade (not counting my dated first version that was one of my first customs ever). I have previously made the blue and gold Battle Corps and custom Night Force versions. This one shares the same recipe as the previous two. I think I'm good for Barricade now. This is definitely my last version. Maybe. 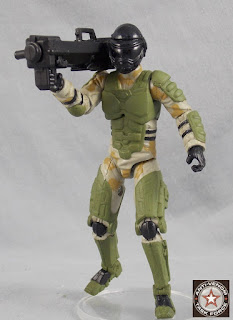 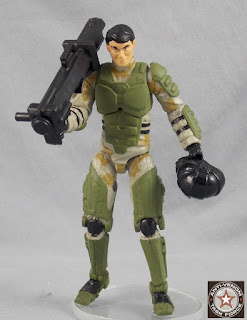 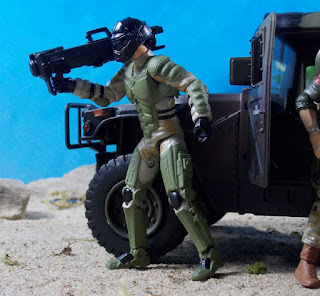 This is my first modern era Charbroil. I like the recipe even if it does not have all the elements of the vintage version like the pointed shoulders and yellow stripes on the legs. I will probably tweak the build before making a 1988 colored version. 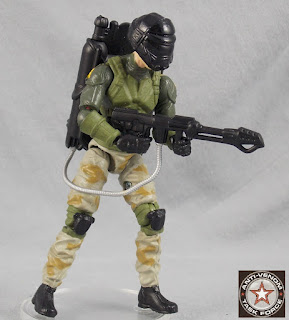 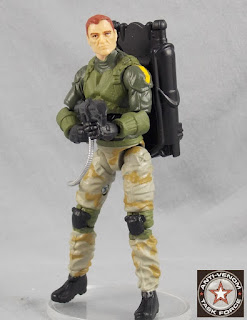 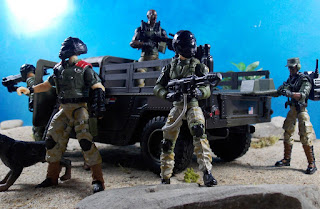 Duke was pretty straight forward. I used the 25th anniversary torso and surrounded it with more recent parts. Even if if does not get a lot of love, the 25th Duke torso is still the closest look to vintage accurate that has been produced so far. I went with the rolled up sleeves look of classic Duke rather than the strange long sleeves from the o-ring Anti-Venom version . I also gave him his V1 gear. 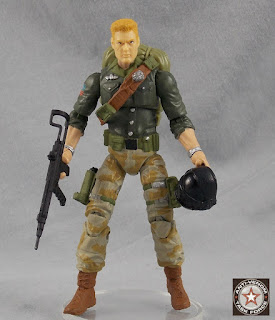 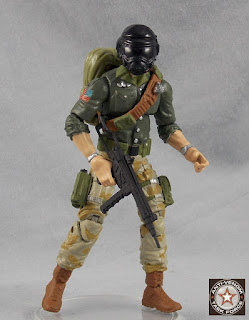 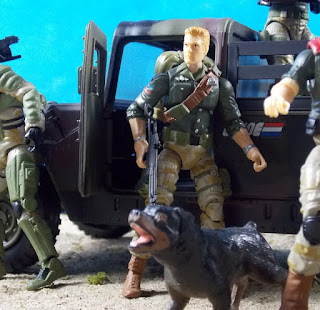 I tried to stay as faithful as possible to the original version of Mutt since it was pretty dead-on. 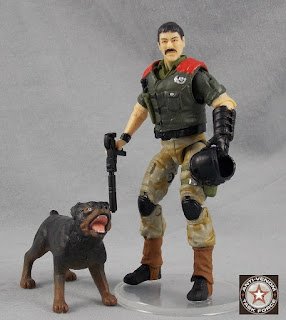 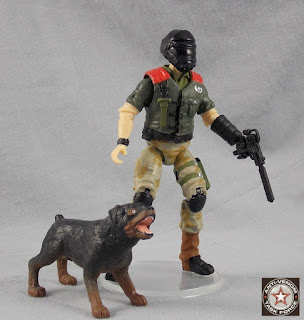 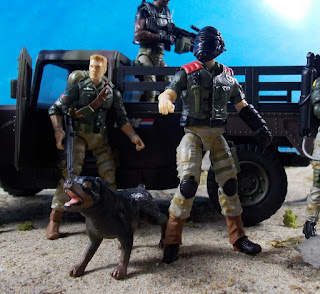 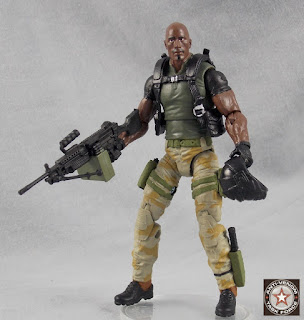 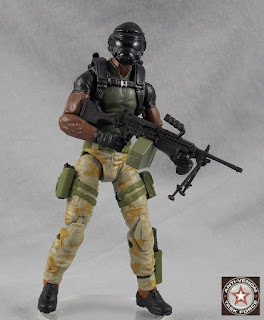 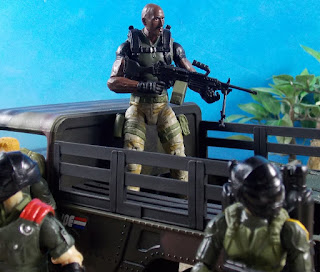 Stretcher was my main reason for making this squad. It took me a while to figure out the head and boots. After that, I had the figure built on my work desk for months before having time to paint it. For accessories, I went the more traditional route with the board rather than the flying sled. I never really understood that thing, so I elected to leave it out. 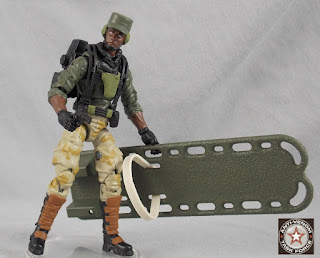 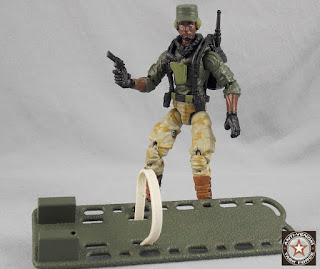 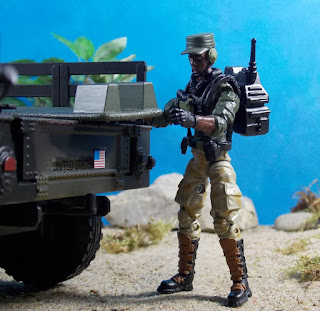 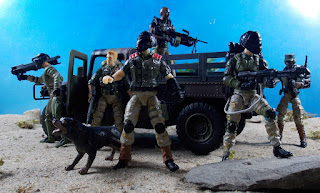 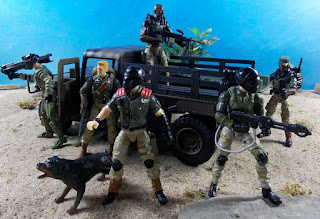