When the original Big Ben was released (circa 1991), I was in my teens and no longer interested in Joes. My first contact with the character was during the New Sculpt years when Big Ben got several repaints. Aside from the Arctic repaint from 2000, the original color scheme is my favourite. This is my third attempt at this character. Now that I have finally found a parts recipe that I like, I’ll probably attempt that Arctic repaint now. 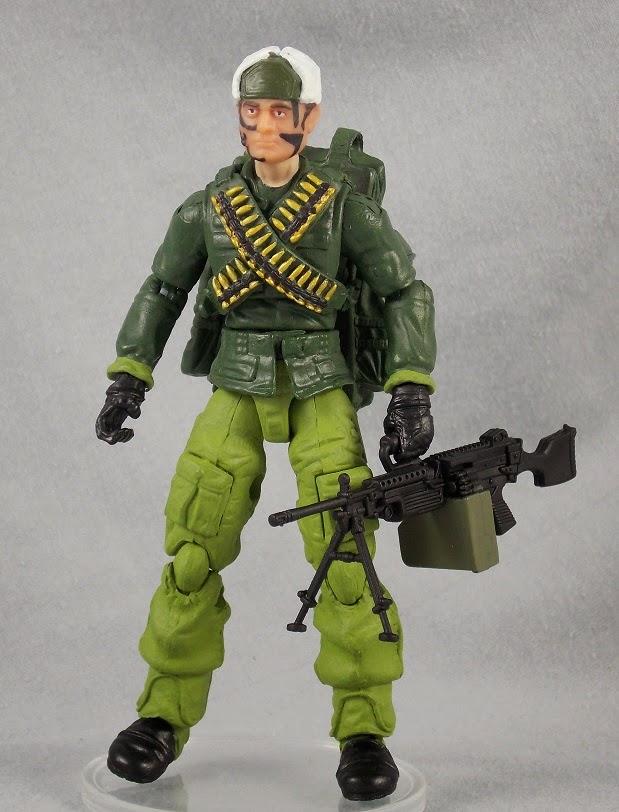 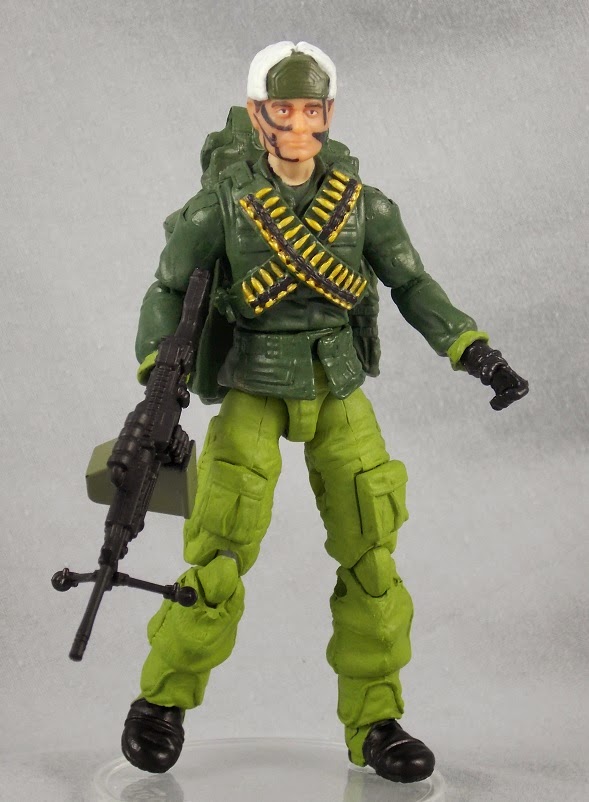