So we have reached the end of our project reveal. We hope you enjoyed looking at these as much as we did making them. Like we have said, the New Sculpt era was full of great ideas and designs. Unfortunately, it was a learning and transition time for toy engineering, so some of the more promising characters were discarded or forgotten because of their wonky proportions. Hopefully, we managed to redeem a few of these during our project.

BTW, thanks to Yojoe.com for providing inspiration and awesome info when we were doing research for this project.


Day 14: Back to the Beginning

Flint (GvC) - Bucky
Flint didn't have very many releases during that era, save for this mold. And, it was very stylized to "boot". Ha, see what I did there?
Anyways, this figure was known for his space boots. Everybody hated them, and it's one of those figures that I'm sure many a customizer did a leg swap on. I embraced the boot look as much as I could here, and tried to keep the look as true as I could, a lot more so than my other offerings. The end result is what you see! 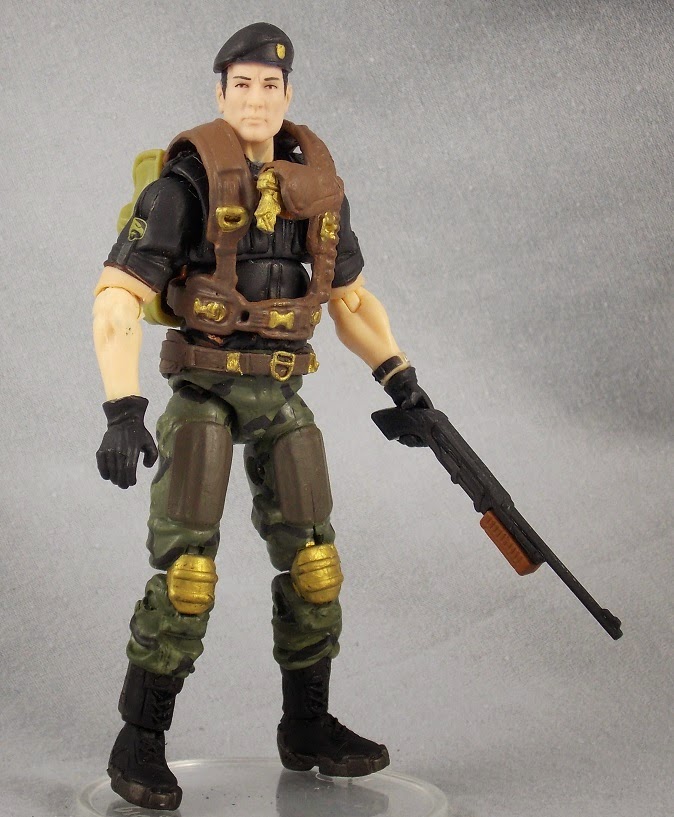 Pimp Daddy Destro (RAH Collection) - Oreobuilder
Like many, I first heard the story behind Pimp Daddy Destro when Hasbro released a modern version of him at SDCC in 2007. At the time, I remember thinking that the deco was too weird to ever find a place in my collection. However, when 50th Destro was released, I thought it would be fun to add a custom PDD to my ranks. This figure turned out to be my favorite from this entire project. 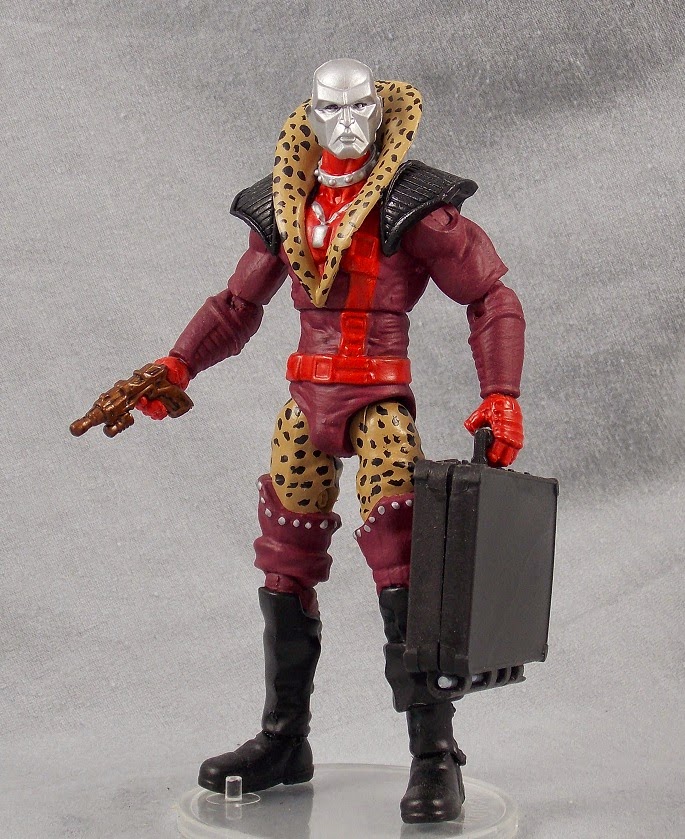 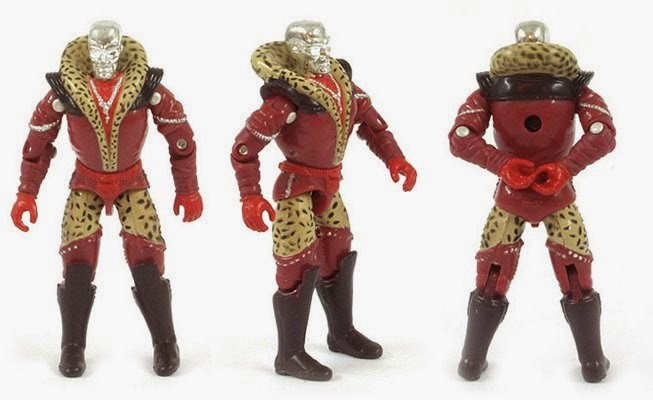 Cobra Commander and the Baroness (RAH Collection) - Oreobuilder
When the line was re-launched in 1997, several older molds were repainted. This was an opportunity for collectors to get their hands on certain figures that had missed as kids. Armored Cobra Commander and Baroness had not been seen since 1987 and 1984 respectively and were nice surprises. Although these customs are simple repaints, I thought it would be fun to have them to stand next to PD Destro and complete the 1997 3-pack. 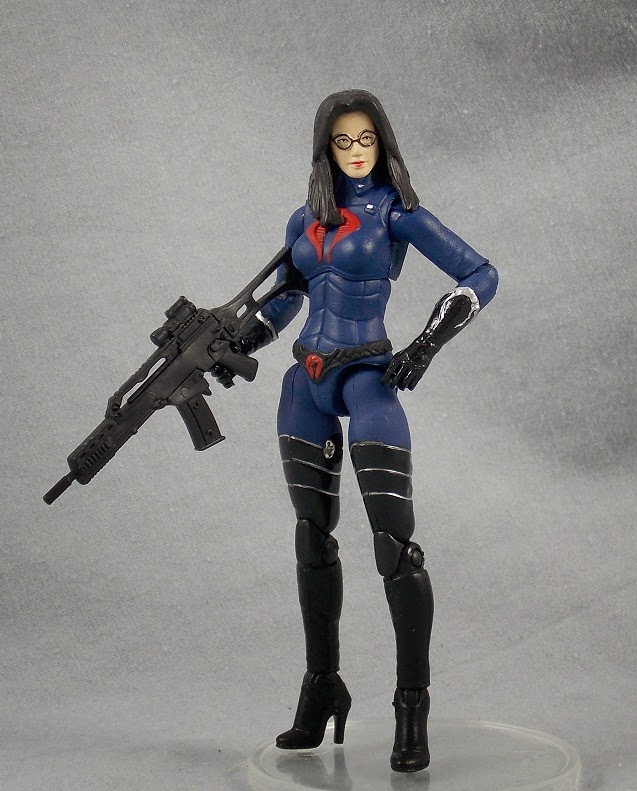 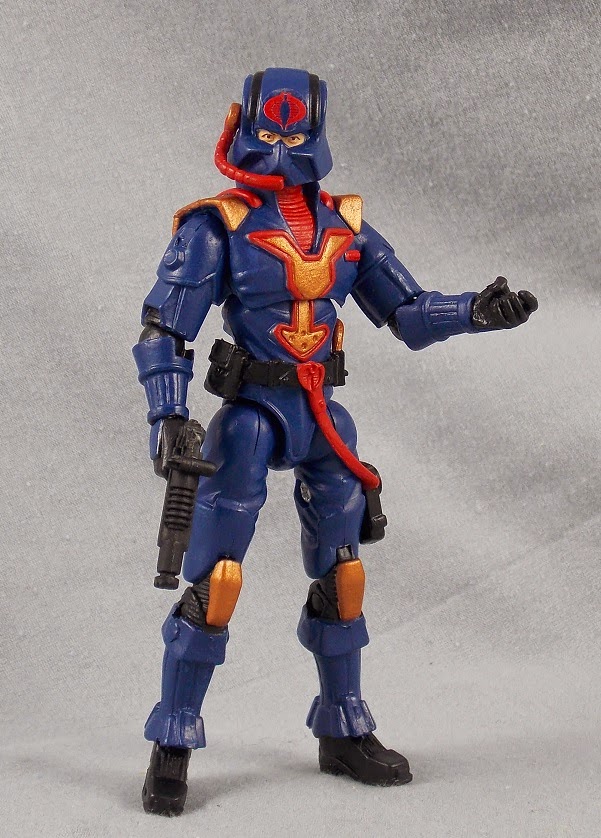 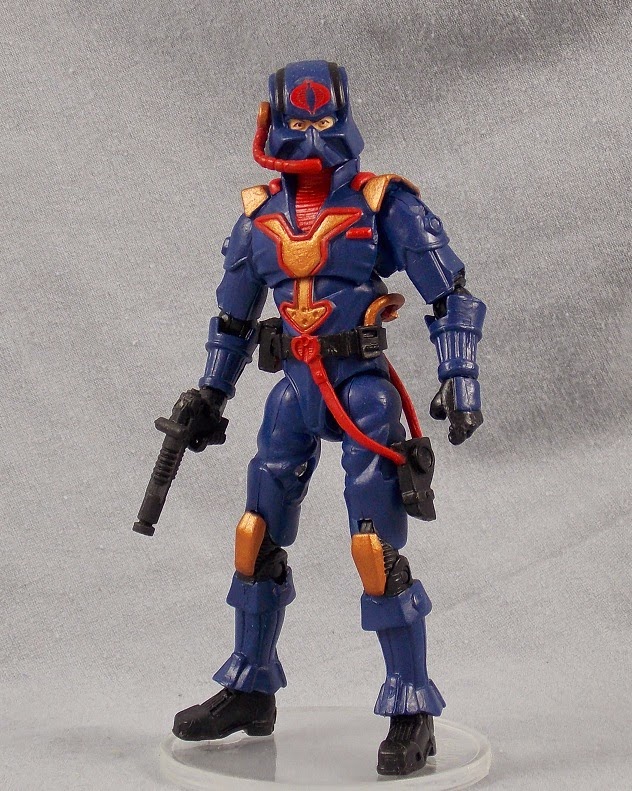 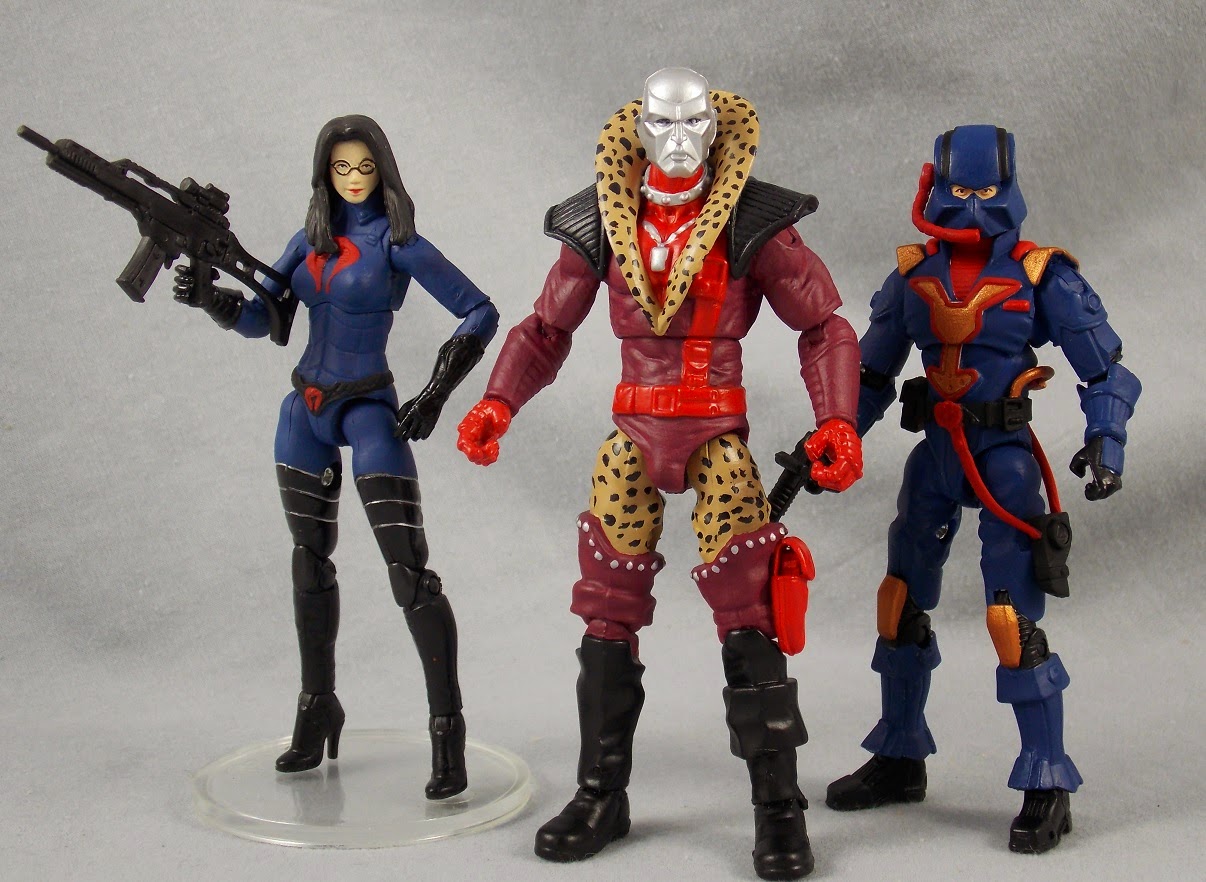 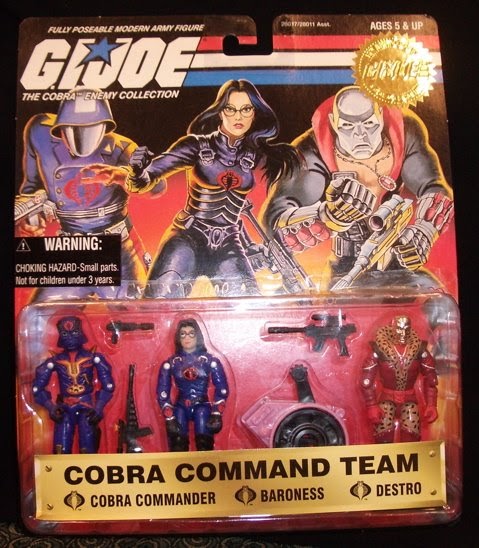 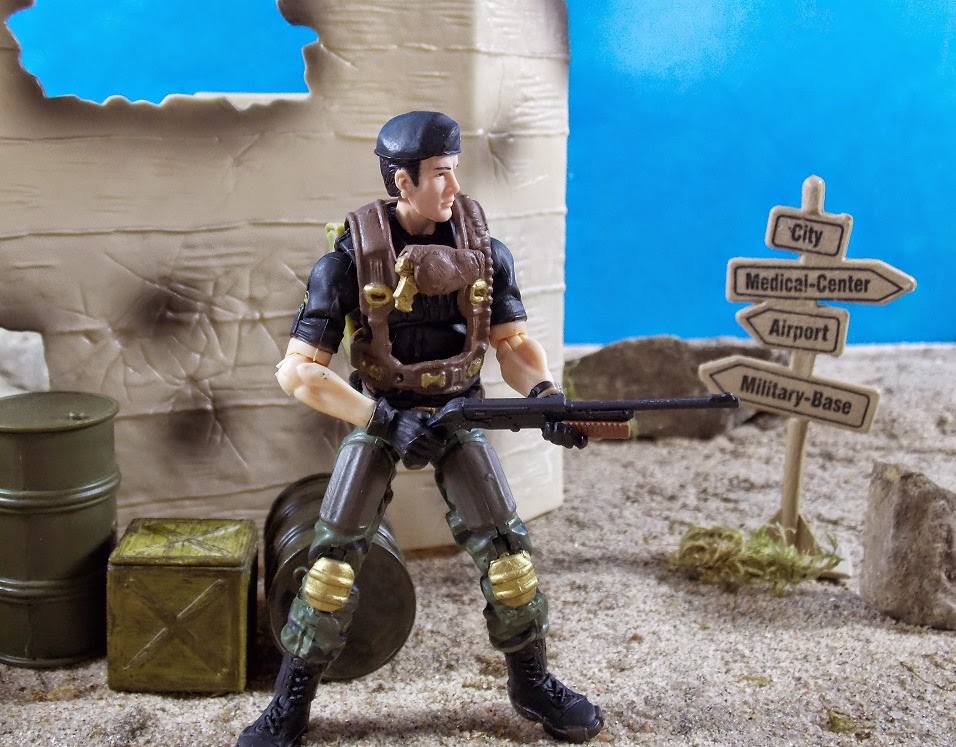 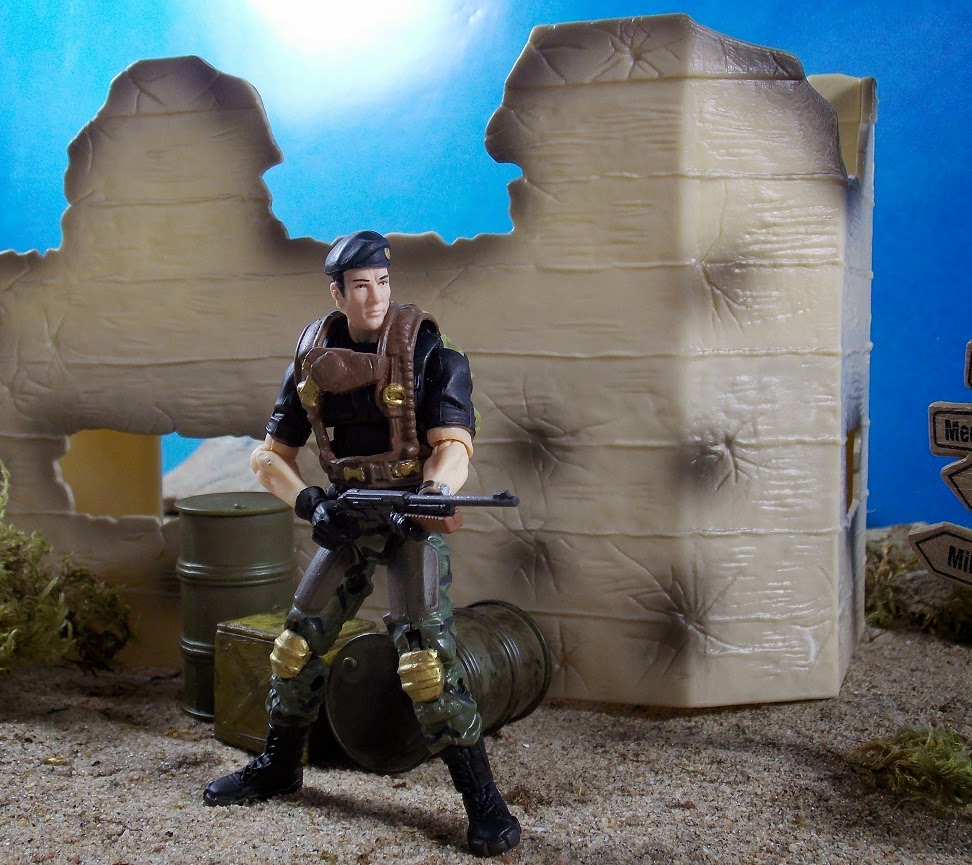 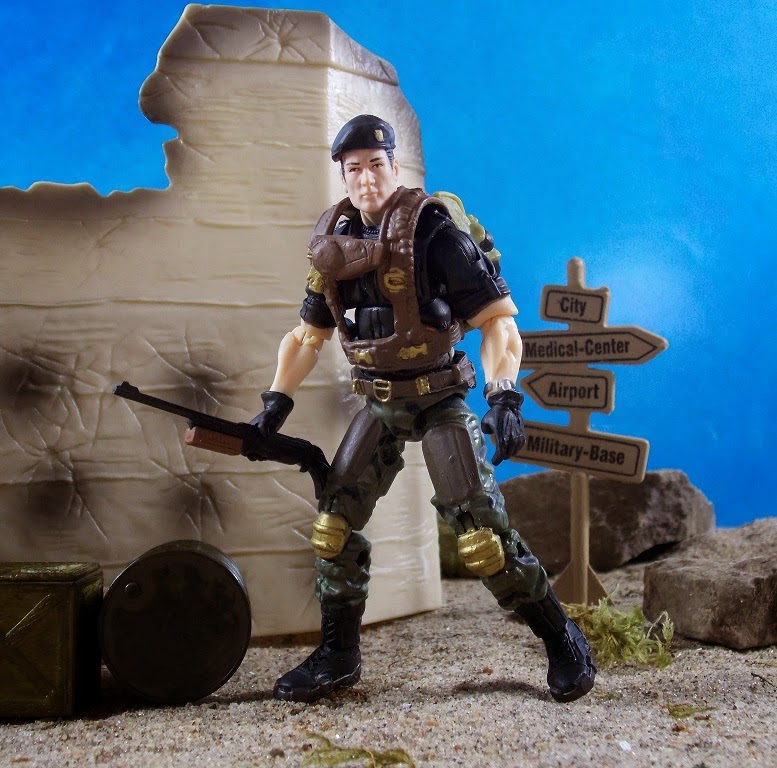 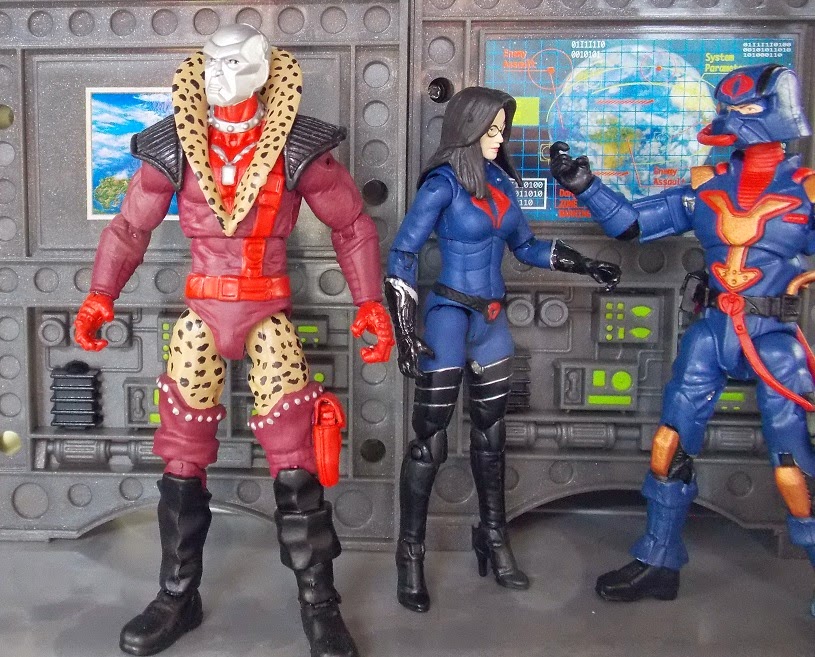