Short Fuse by Dusty79
OB and Bucky wanted to expand the Night Force project and they hit me up to do a couple of figures to contribute to the 2-packs. Bucky suggested Short-Fuze and with some bouncing ideas back and forth between us, this figure became a combination of pieces of various versions of the character from the past. The emphasis here was to give a modern update as well as make him Night Force. I tried to keep certain cues from the character, such as the blond hair, the glasses, and a webgear that resembled his previous Night Force version. Then it was just a matter of arming him with some fitting artillery equipment.

Barricade by Oreobuilder
Barricade is a ‘’relic’’ of Project 96, what eventually became GI Joe: Resurgence. When Bucky and I started on that project, we looked at which Battle Corps figures would have possibly gotten repaints. Barricade was one of my favorites from Battle Corps Month, so he went to the top of my list. 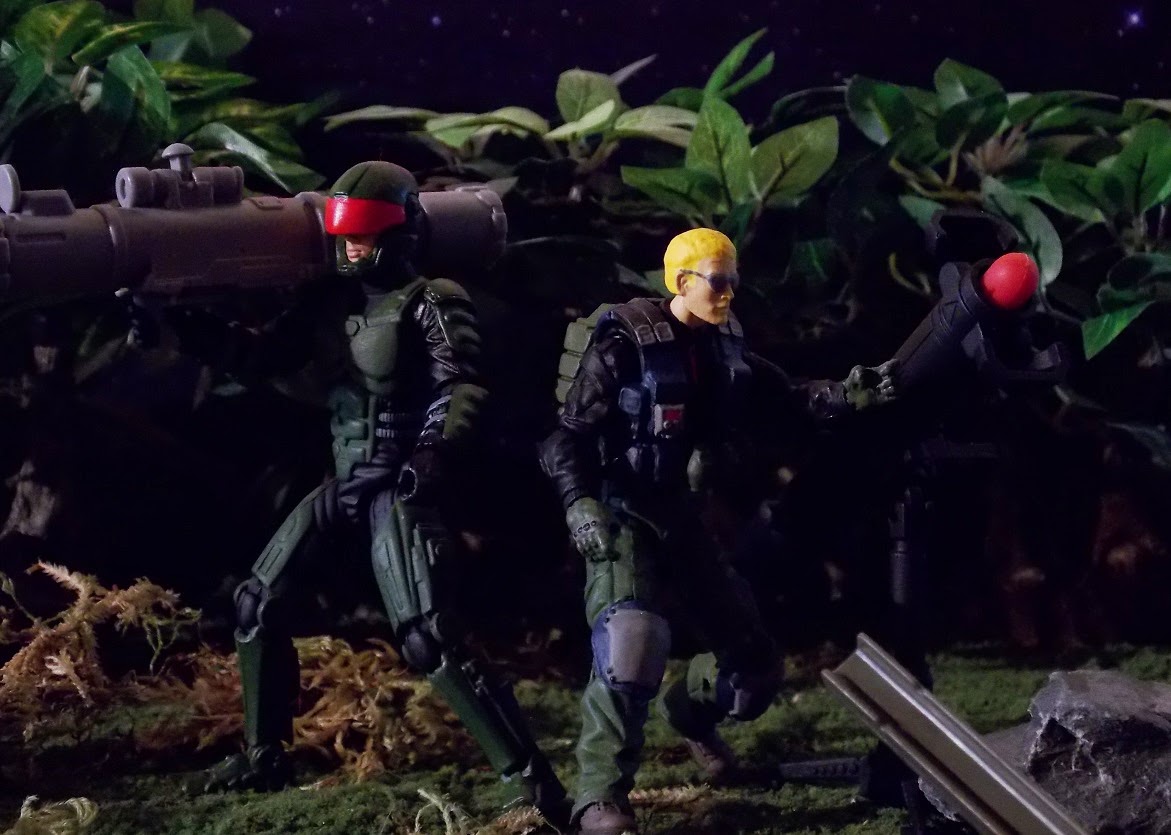 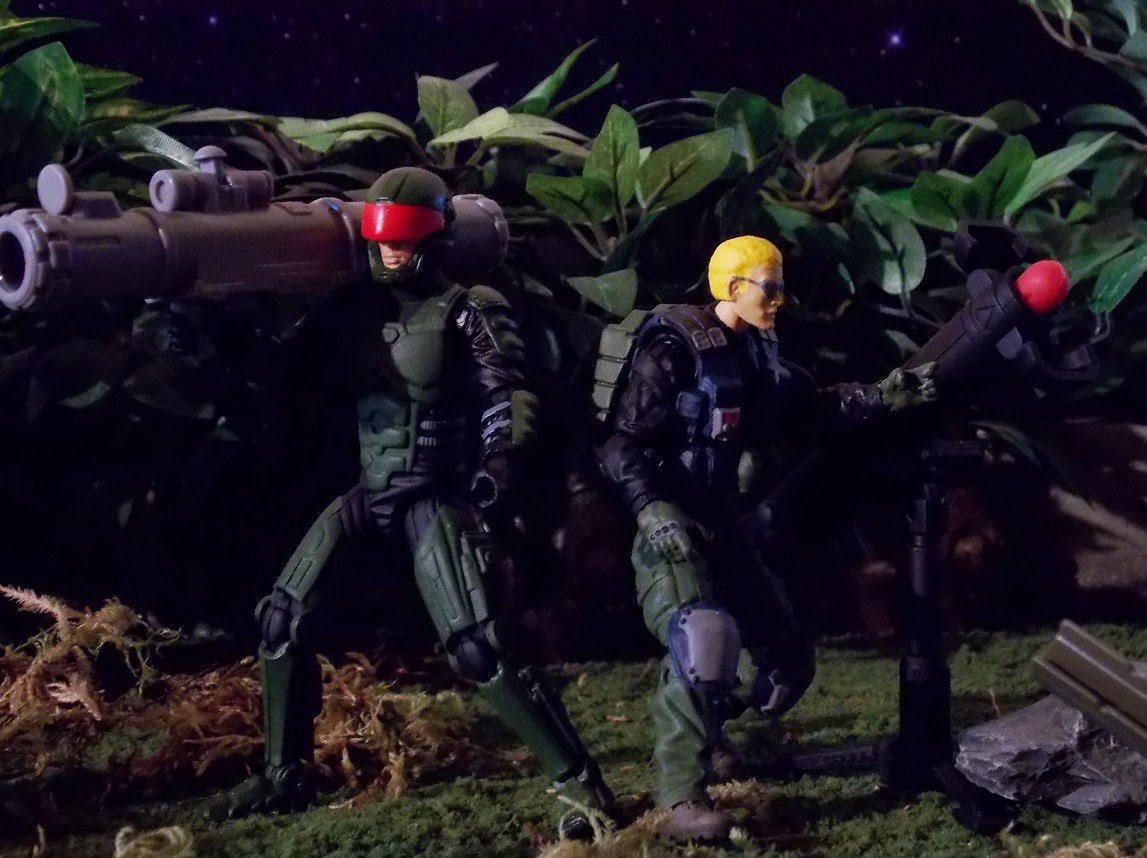 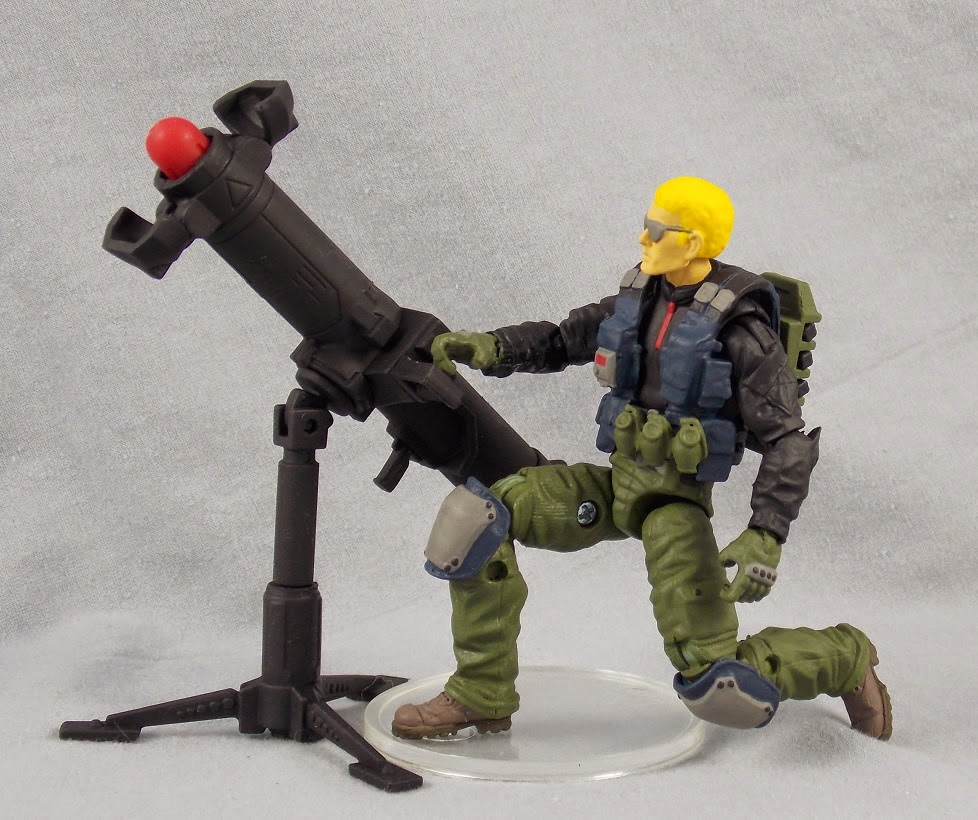 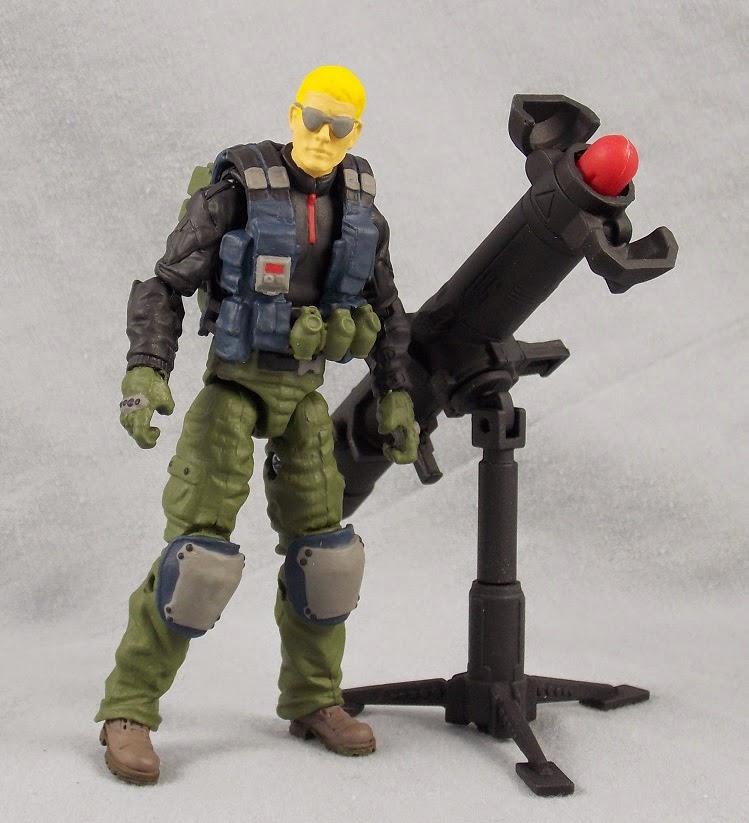 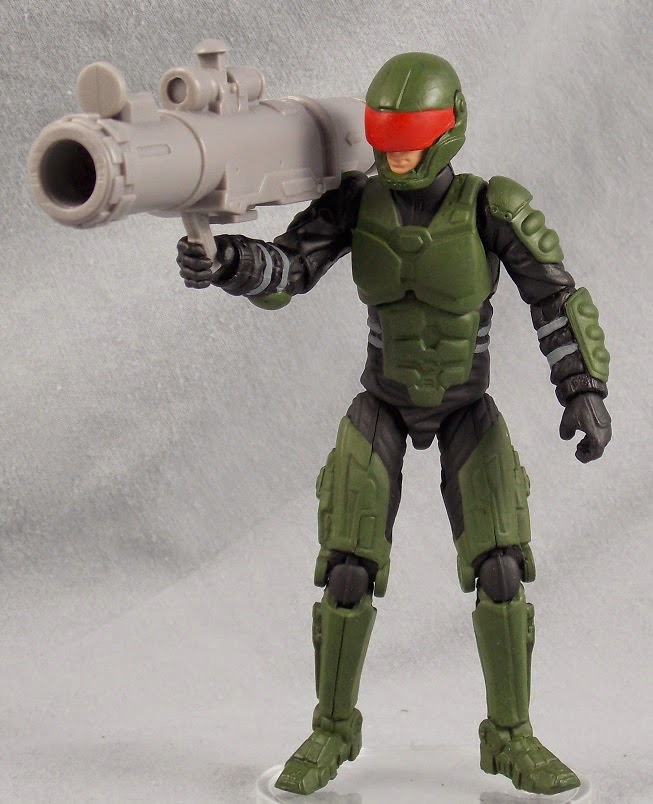 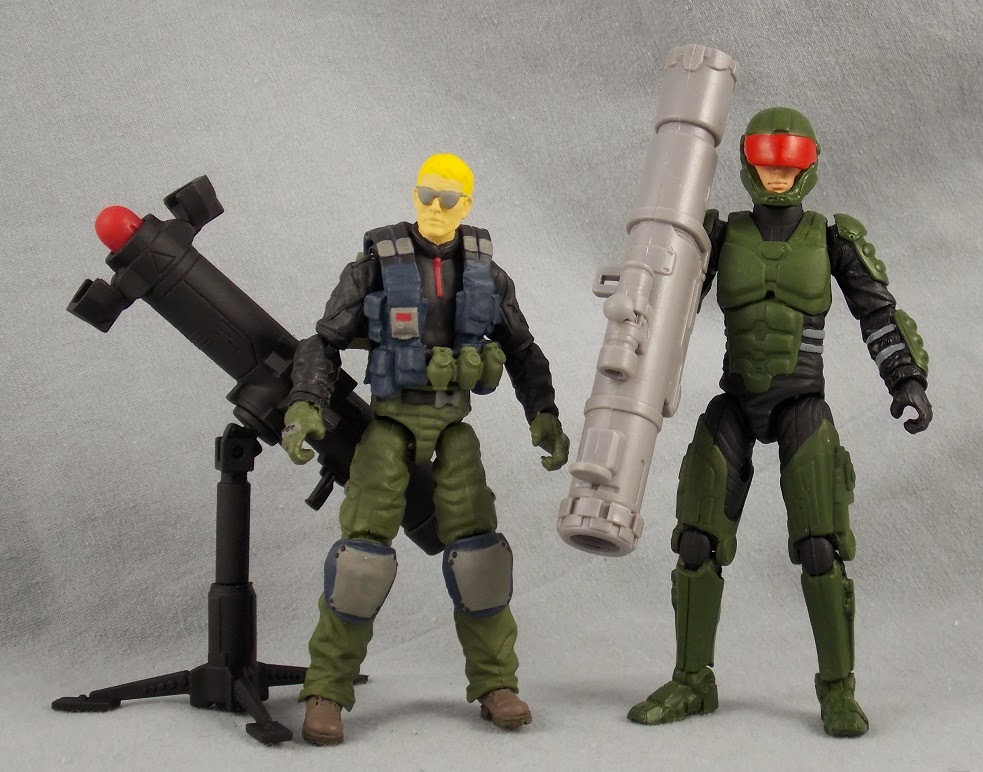 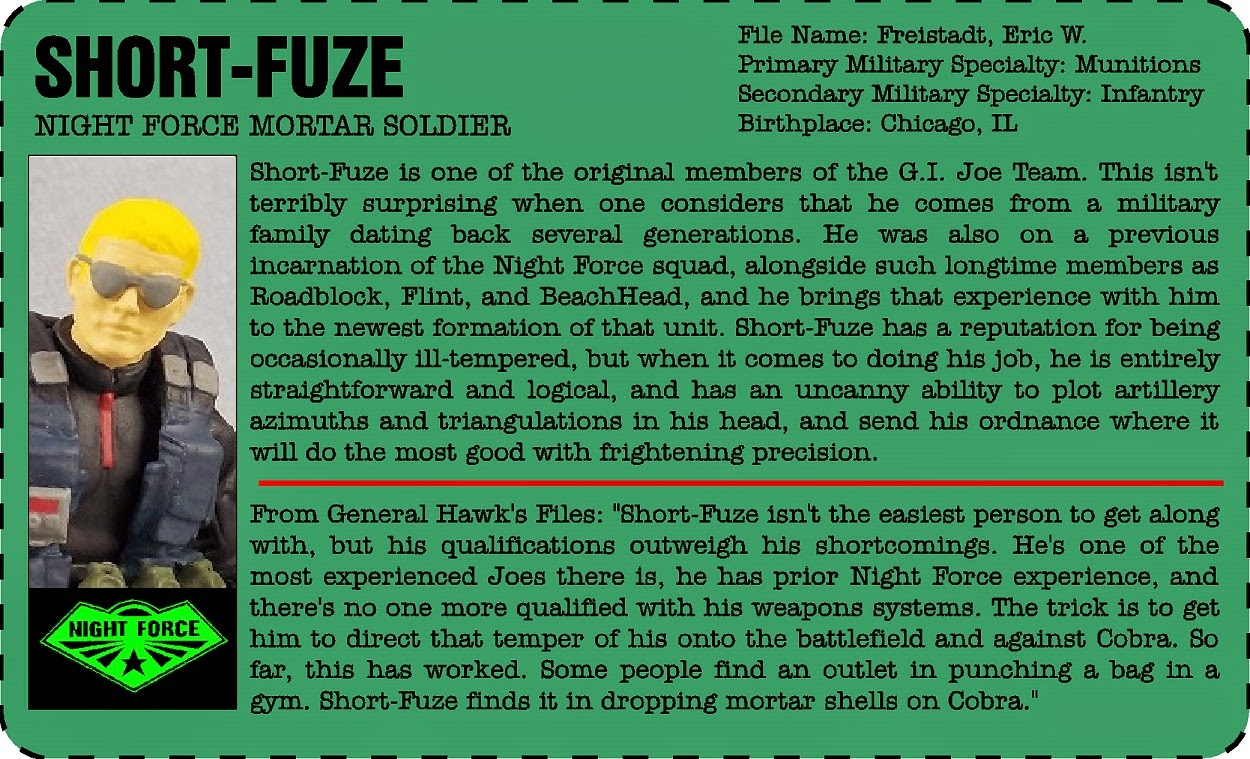 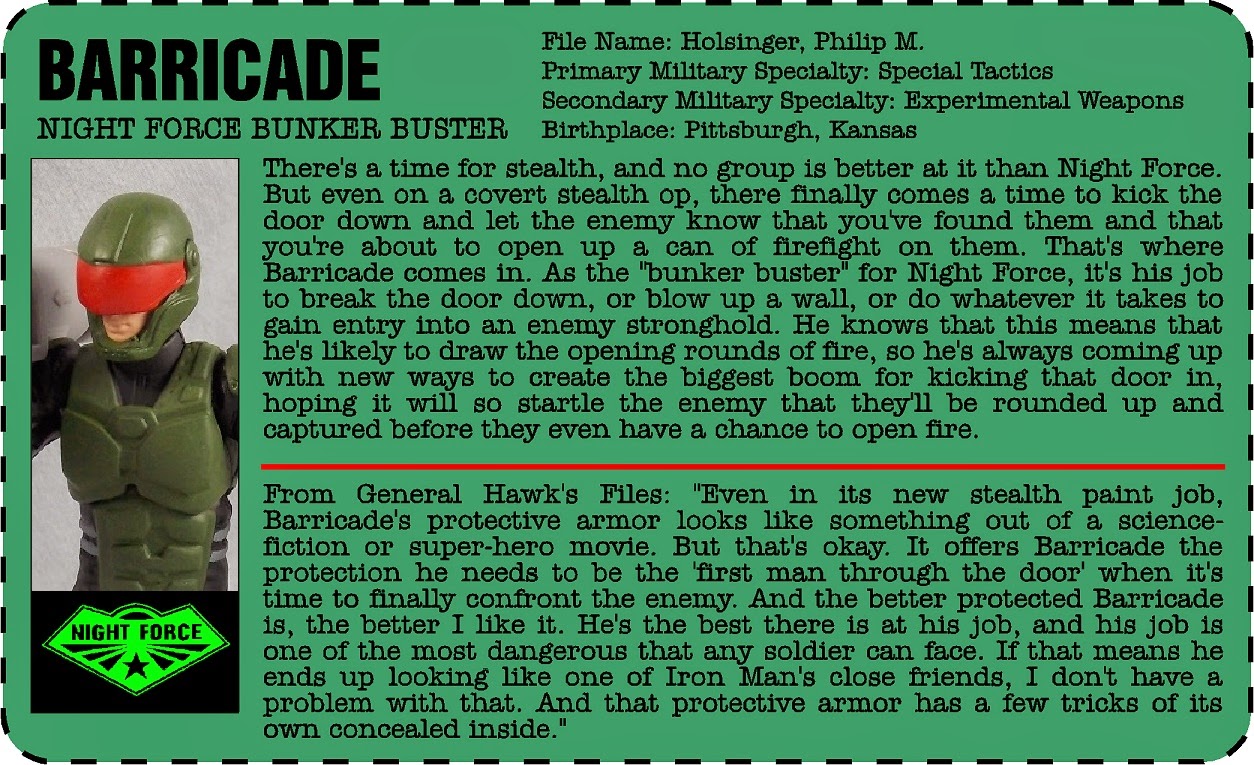 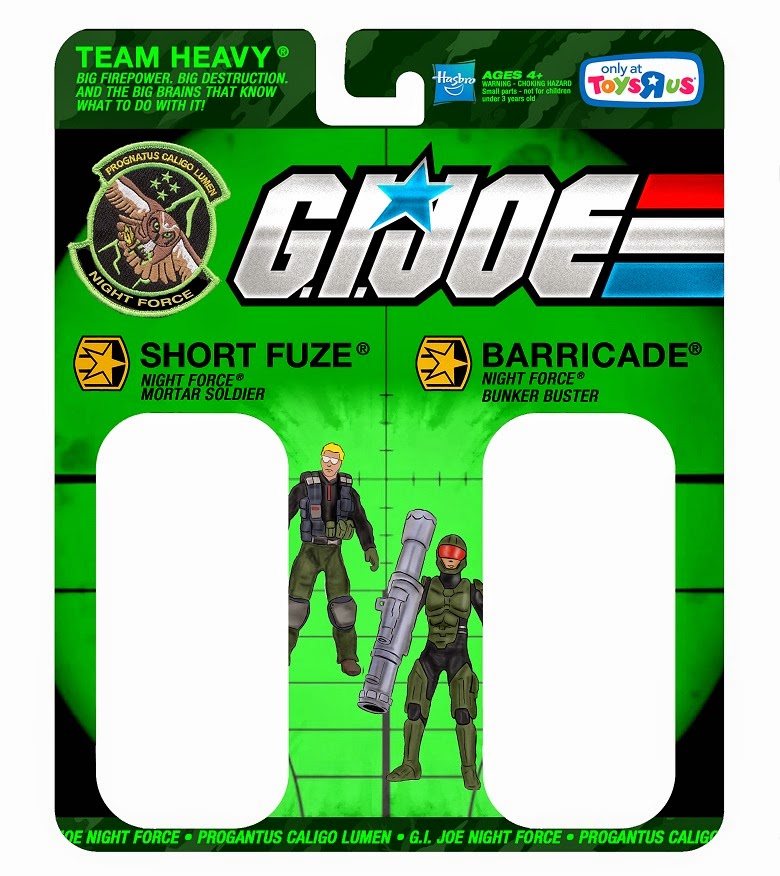 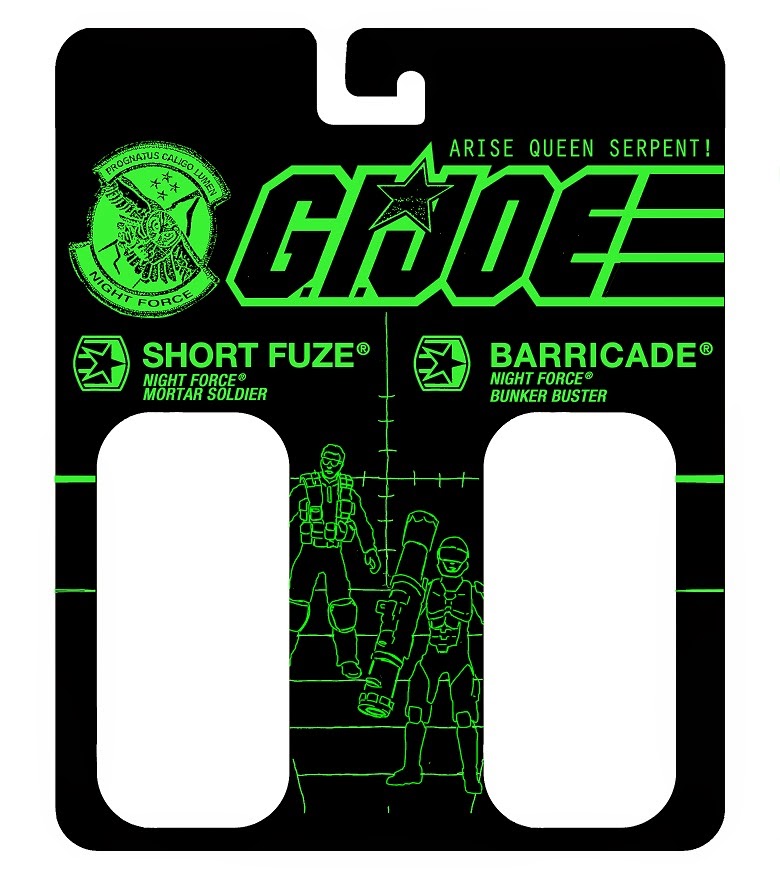