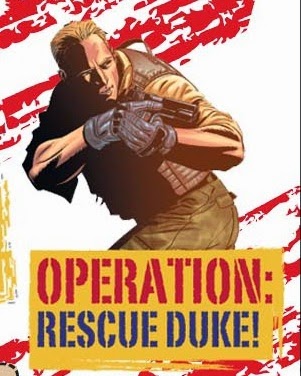 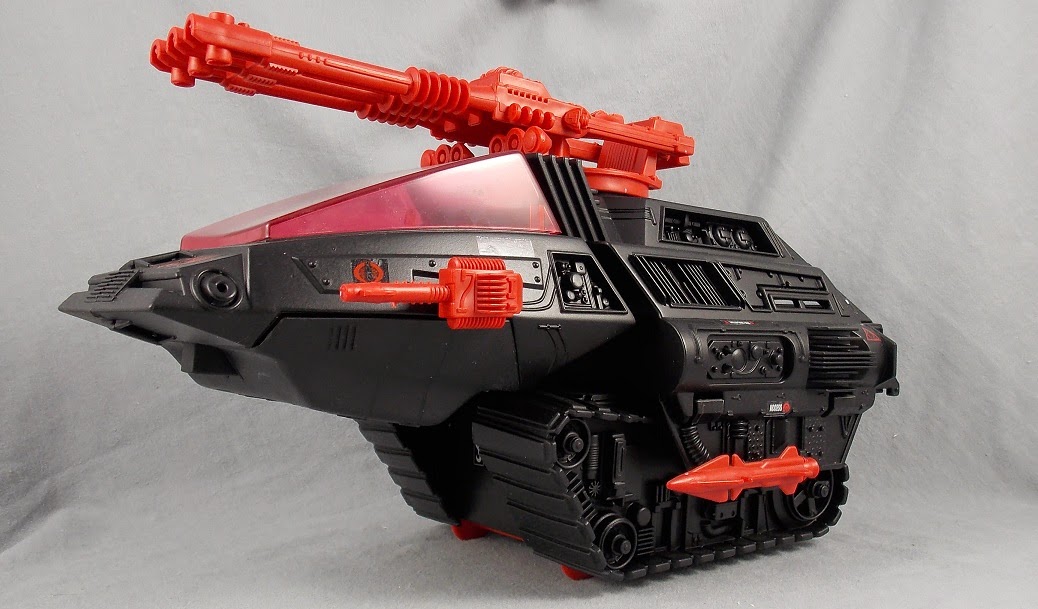 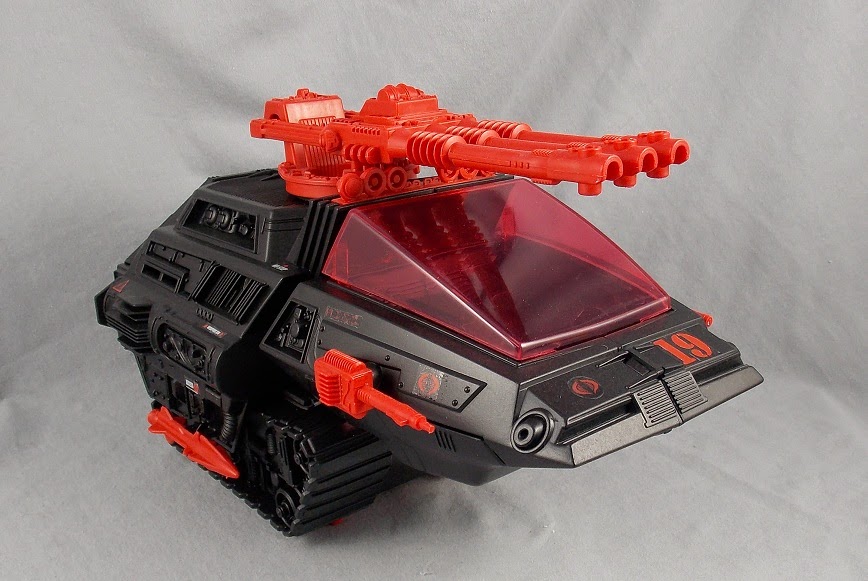 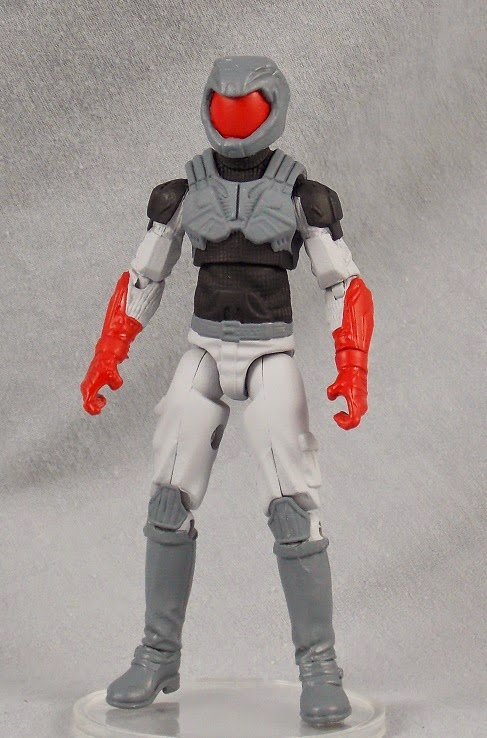 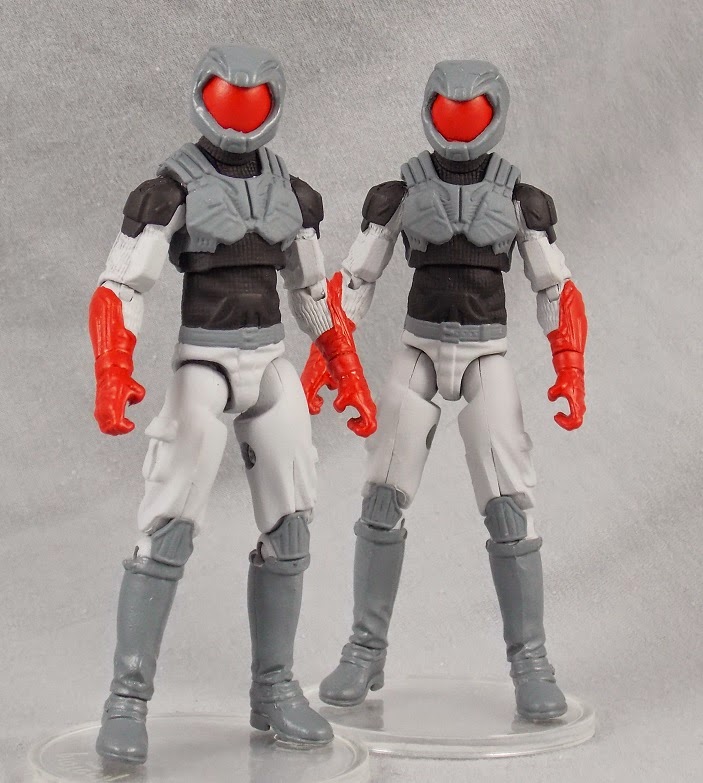 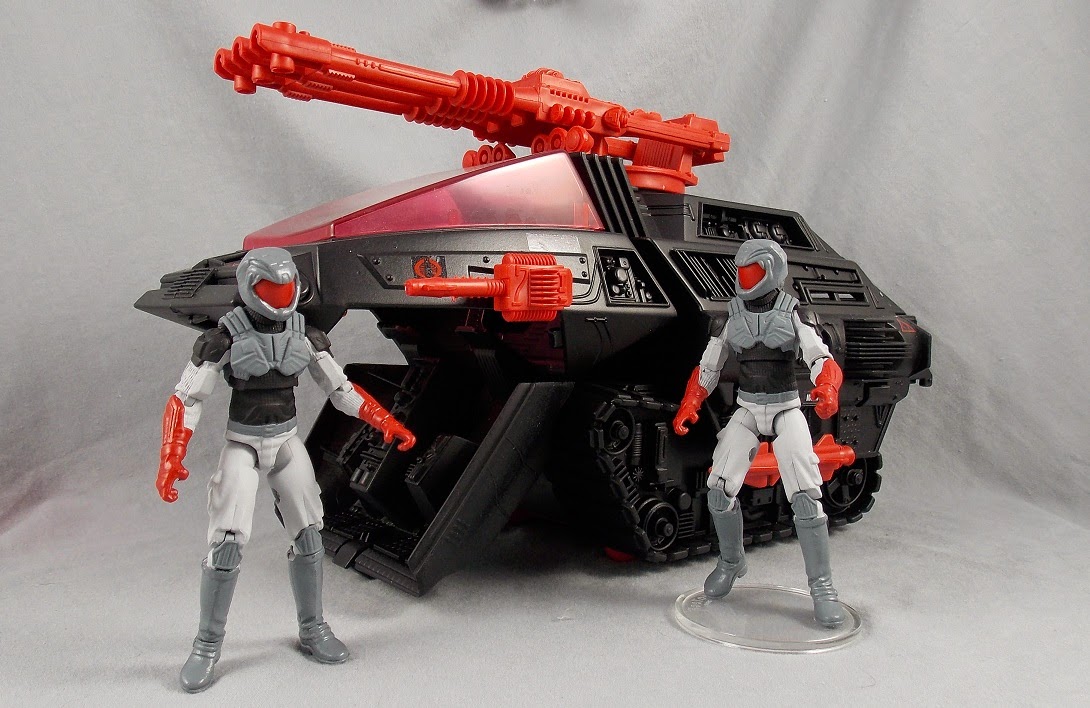 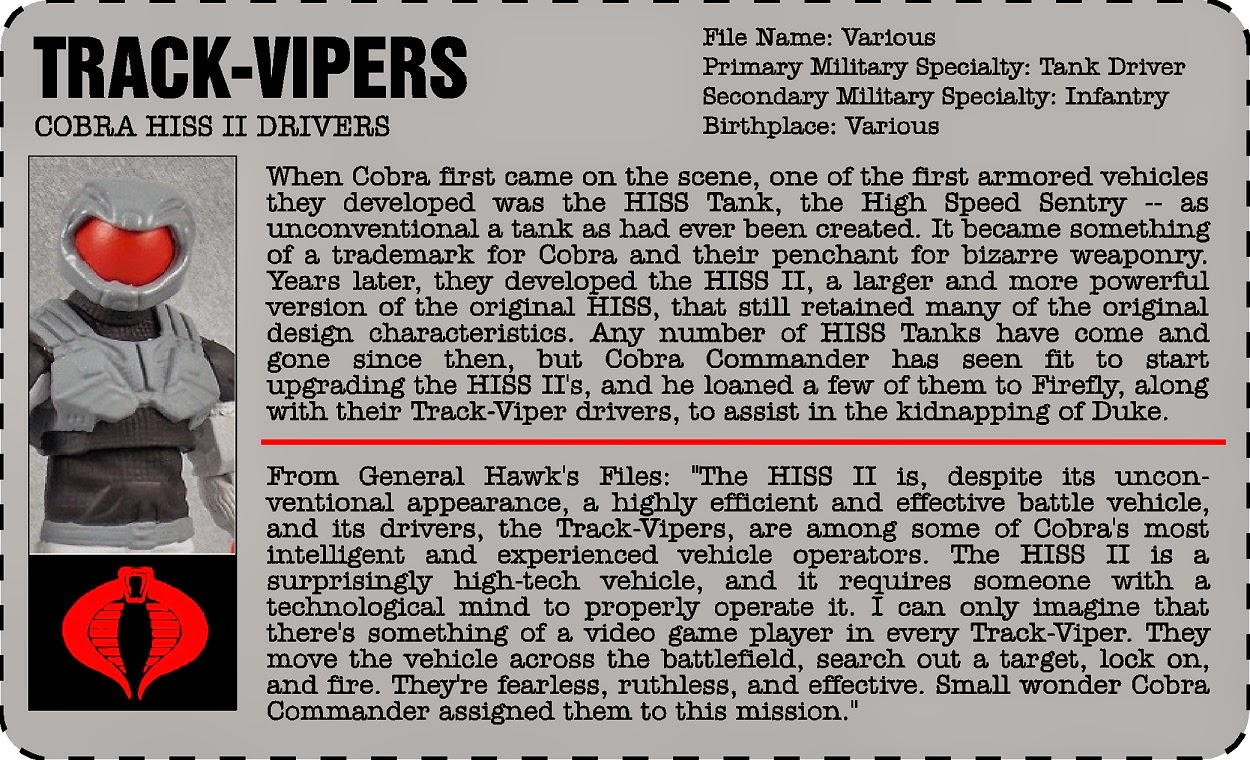 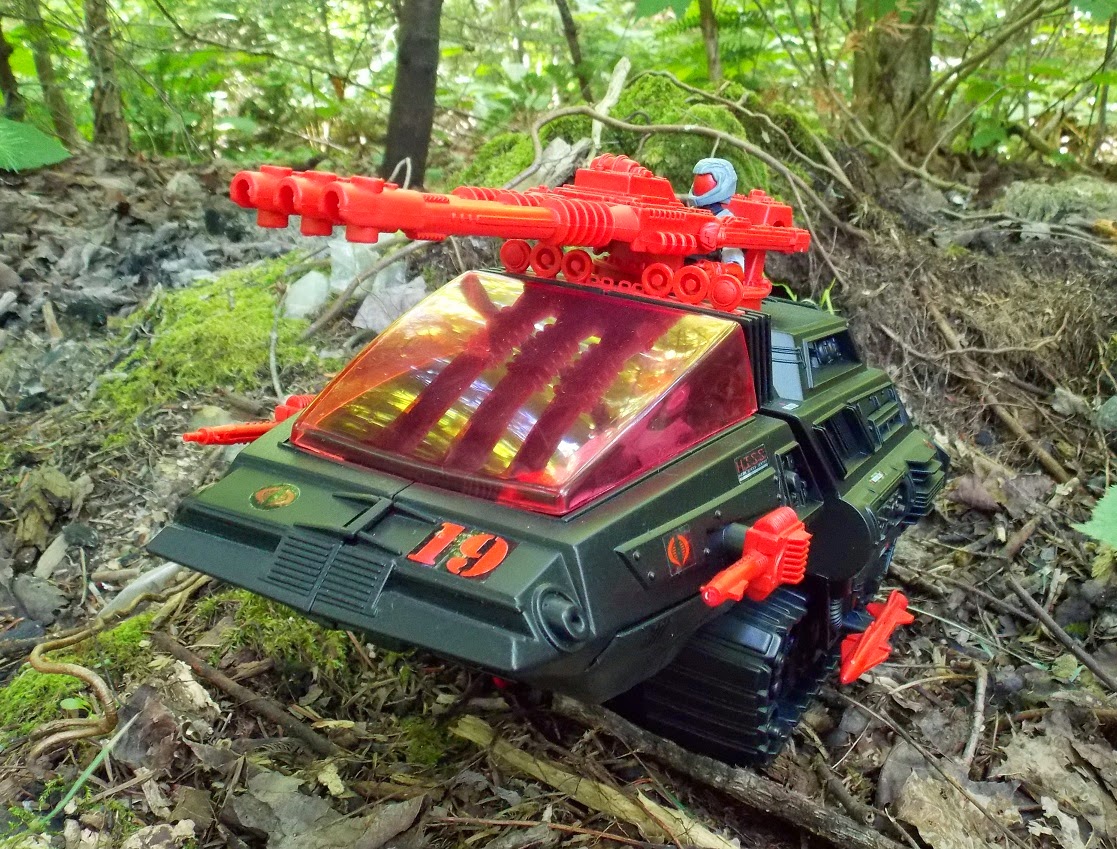 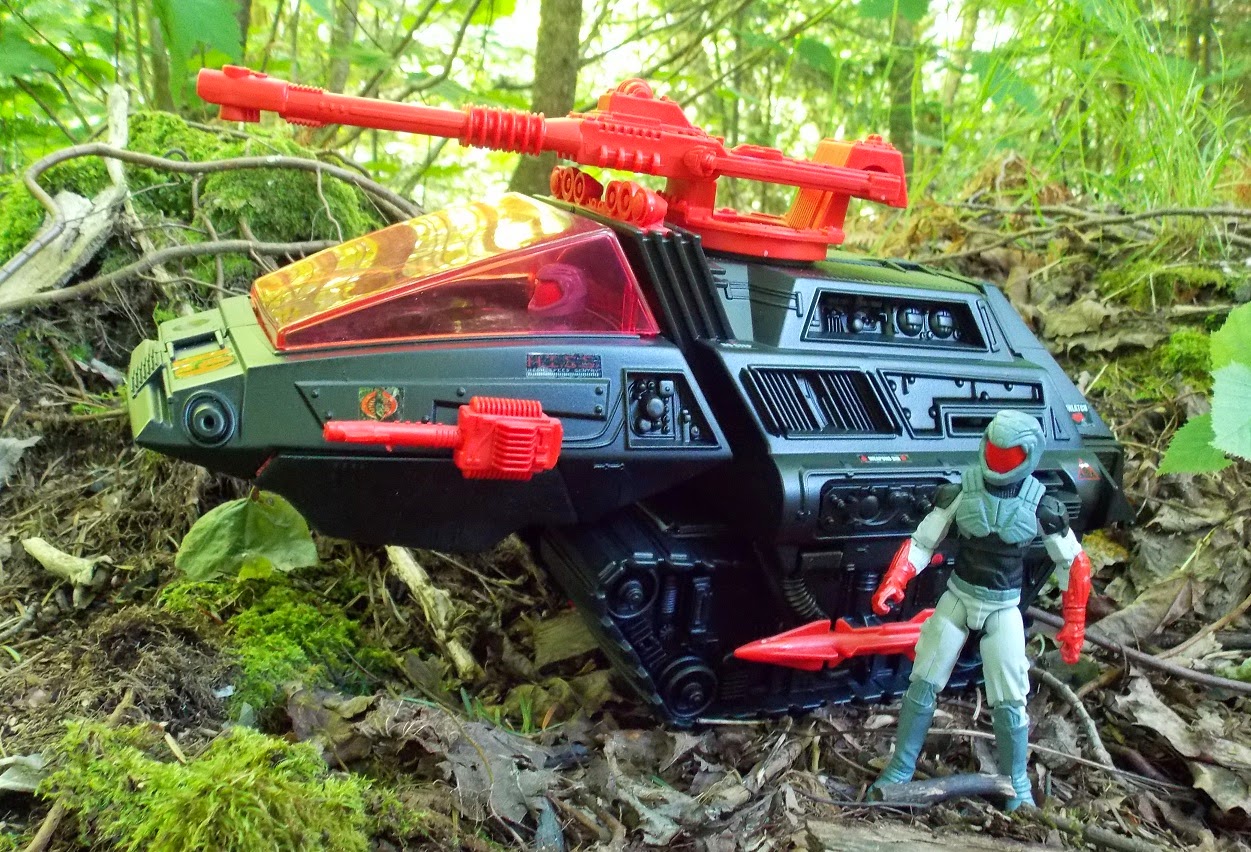 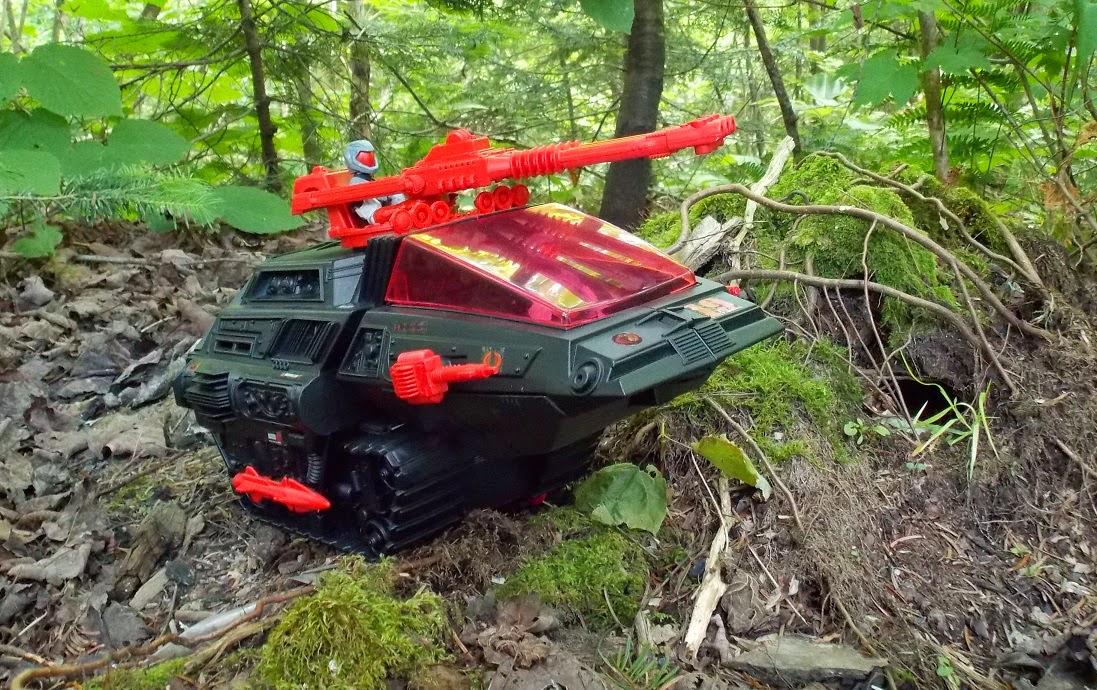 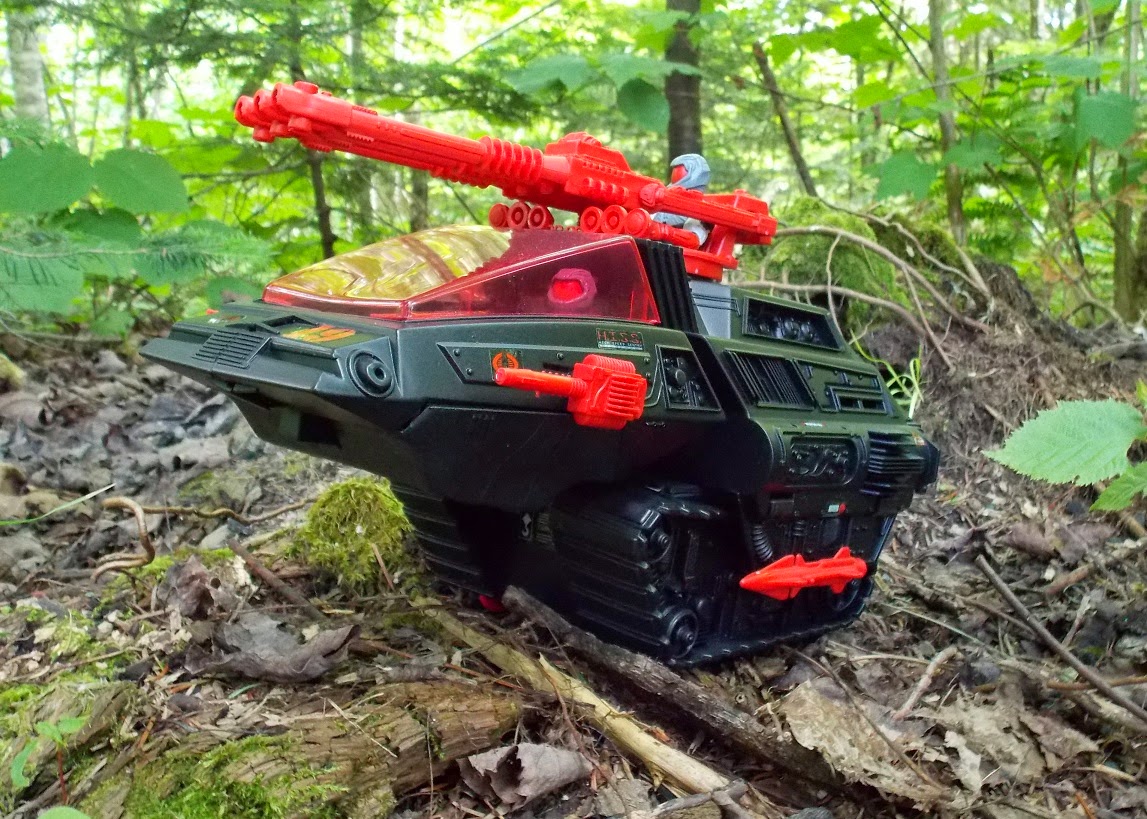 From the desk of Oreobuilder:
HISS II and Track Vipers are remnants of when this was still called Project 96. When brainstorming our original line-up, we tried to imagine which vehicles and figures would get repaints and be offered as mail away exclusives in 1996. The HISS made sense to be included in that list. When we moved the hypothetical timeline up 20 years, the HISS II might seem a bit out of place. Still, we figured that collectors would still enjoy being able to order it, so it stayed in the line. Also, it was finished painting by then, so we kept it :-)

The Track Viper is mostly straight update of the original in modern era format. I tried to ‘’PoC-ify’’ it a bit by using Beachhead parts. I made two because of the two-seater cockpit.