GI Joe: Resurgence
It is the year 2015. Following years of relative peace, the ruthless terrorist organization known as Cobra has resurfaced by staging several bold attacks on high profile targets all over the World. Returning to active duty, General Hawk enlists the help of his most trusted acolytes – Duke, Beachhead, Stalker and others. Together, they recruit a new group of soldiers and rebuild the World’s ultimate special operations unit: GI Joe.

Coming in 2015, GI Joe: Resurgence brings back famous GI Joe members from all eras and introduces many new faces to the team. It also marks the return of Cobra Commander and his army of evil henchmen bent on World domination! Collect them all and create your own battles.

It’s funny how the creative process works. Sometimes, you start off with something, an idea and through brainstorming, playing with fodder and working with a creative partner, the original idea organically morphs into something new. This project started out very differently than where it ended up. When we were wrapping up Project New Sculpt, Bucky started talking to me about a project that he had been thinking about for a long time.

As most Joe fans know, the original ARAH line ended in 1994 and GI Joe disappeared from store shelves for three years. Most of us have probably seen the concept sketches for the 1995 Battle Corps Rangers line and wondered what GI Joe would have looked like if it had not been cancelled. So why am I giving this brief history lesson?

Bucky’s original idea was called ‘’Project 96’’. The basic premise was hypothetical: What if GI Joe’s 1995 toy line had been released and been popular enough to stop the franchise’s decline? What would the 1996 line have looked like? We started from there.

We set about creating our own toy line for GI Joe. After some brainstorming, some initial painting and consulting a few people outside of the project, we realized that creating a whole 1996 line in modern era format was counter-intuitive. We decided to reboot GI Joe for 2015 instead and GI Joe: Resurgence came about. As we reveal the project, some traces of the former Project 96 are still evident in some of the characters choices, paint colors and general themes.

Although the project evolved since we started in March, our original intention has remained the same: We wanted to create a rebooted version of GI Joe our own way using most of the elements that have made us fans.

Since we don’t know what, if anything, Hasbro has planned for our favorite brand. Bucky, Dusty79 and myself decided to show off our view of what GI Joe could be. We were helped along the way by many others: Patrick ‘’Notpicard’’ Stewart, Justin ‘’General Hawk’’ Bell, Mayor, GITrekker and, of course, Kirk Bozigian. This project would not have been possible without their help, time, effort and input. Thanks guys!

We’ll be rolling out our complete line-up during the whole month of July. Sit back, enjoy and comments are always welcome!

Bucky, Dusty79 and Oreobuilder
Posted by Oreobuilder at 13:54 No comments:

We're getting down to crunch time. Bucky, Dusty79 and I have been super busy finishing up our customs and pictures for GI Joe: Resurgence - our version of a fresh GI Joe line.

Bucky put together one last teaser to wet your appetites. Stay tuned, we're starting our reveals on July 1st!

Posted by Oreobuilder at 20:18 No comments:

I have had this guy done for a couple of weeks, but I'm just getting around to posting it now. Since I made the classic colors version of Sneak Peek for the Create-a-Con set (http://oreobuildersblog.blogspot.ca/2012/10/create-con-set.html), I have had a pile of spare parts to make the Night Force version. 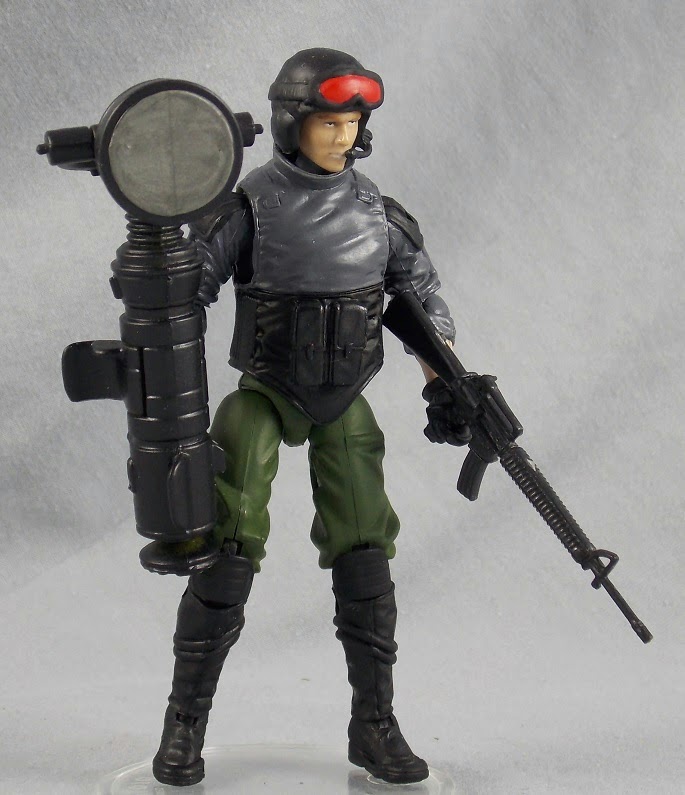 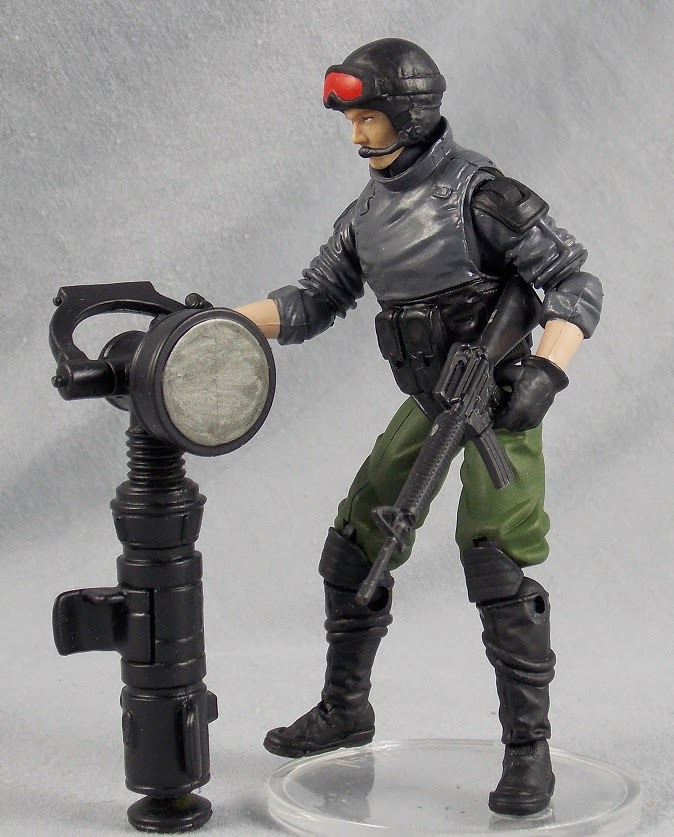 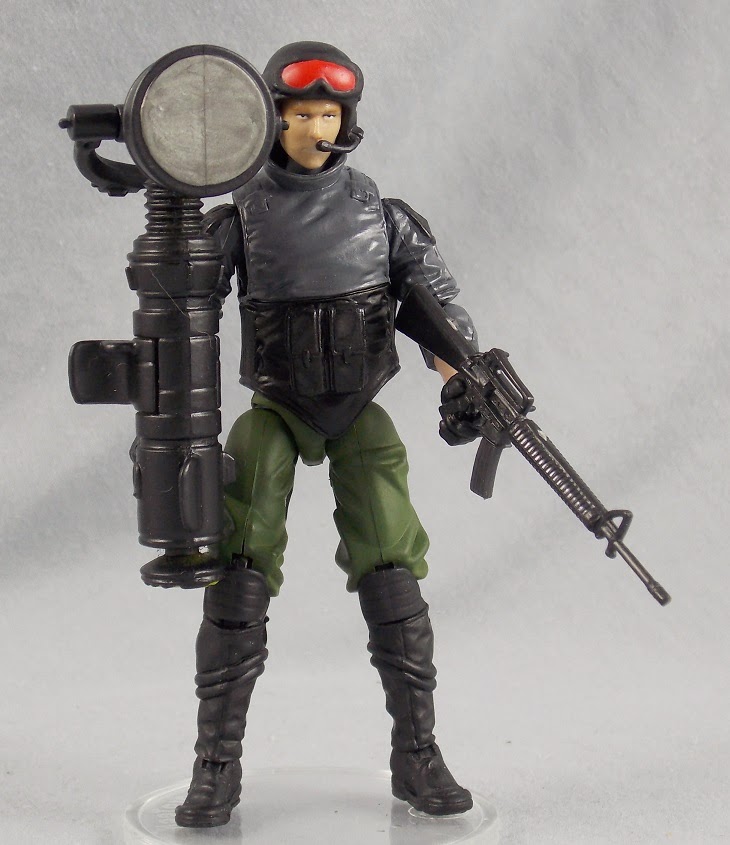 Posted by Oreobuilder at 08:36 No comments: