OB:
''Med Alert was one of the new characters created in the DTC line. The original was an almost complete repaint of Hard Drive. He is sculpted with a bulky suit, lots of pockets and little details. For my custom, I picked 25th Barbecue as a base figure. The mold shares a lot of the sculpted details with the original Med Alert and he is already molded in dark orange, making this custom completely playable.'' 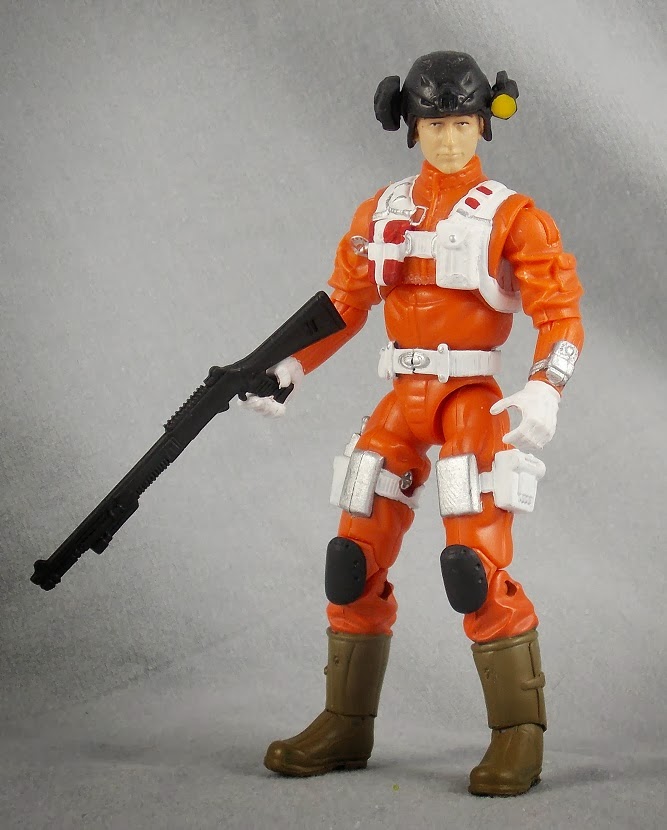 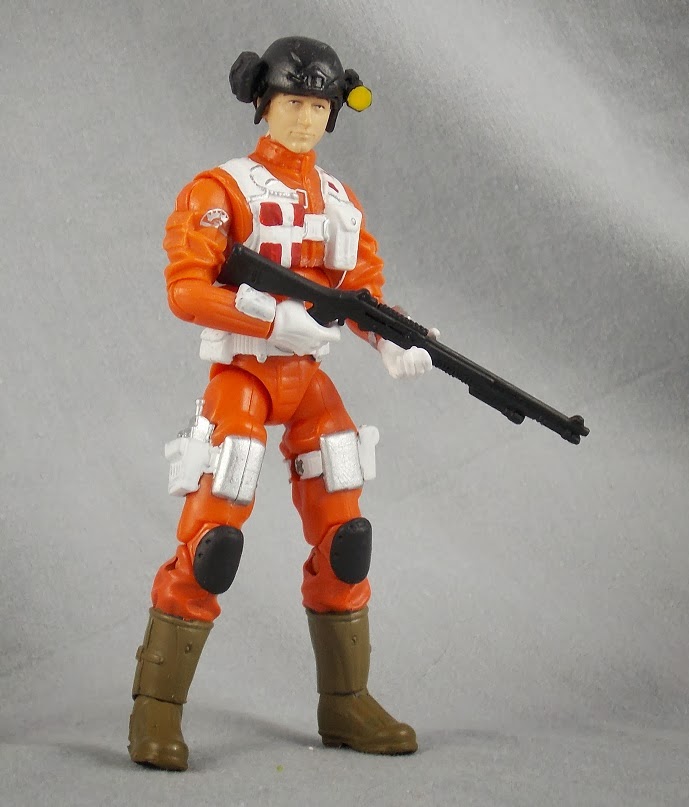 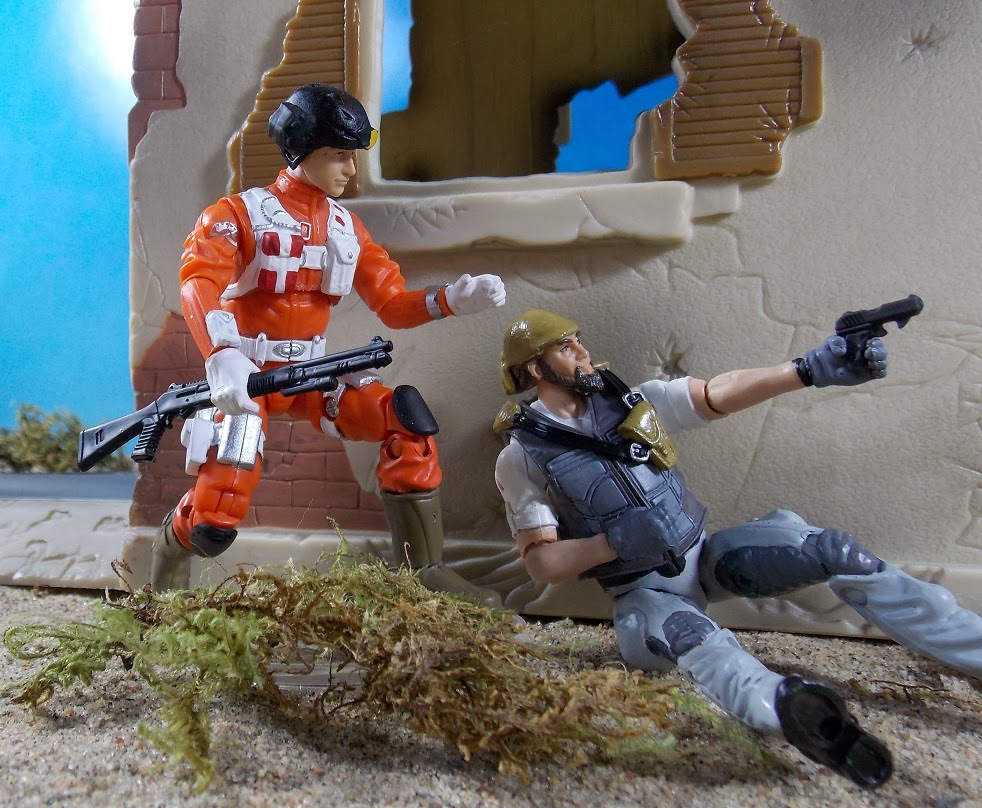 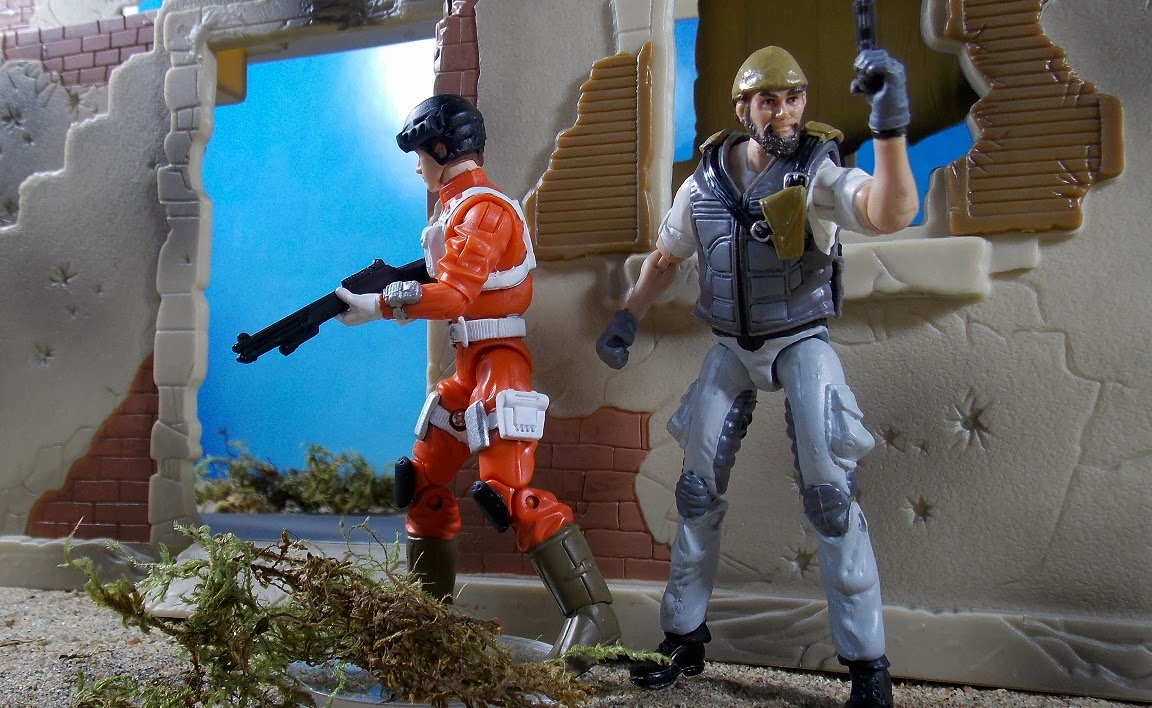 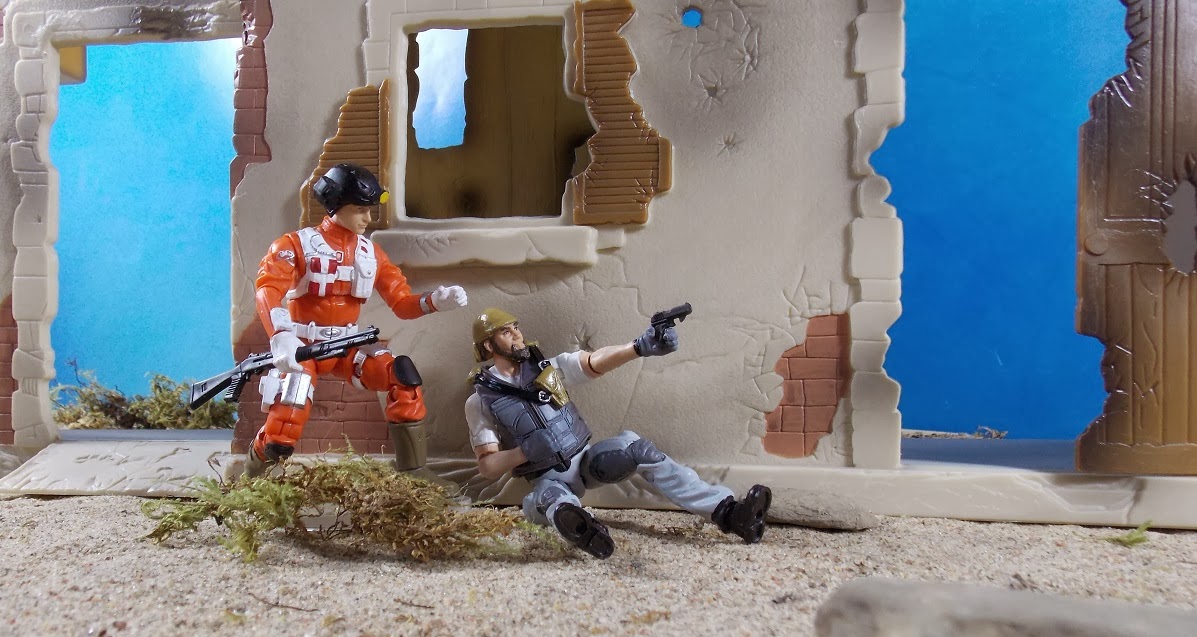 Bucky:
‘’Destro was a pain in my rear.  I really wanted to do him, but the end result for me kind of fell short of what I had envisioned.  The collar is from a POC Duke, the head is Crossbones.  The design elements of the original would make for a great figure, which I tried to capture here.’’ 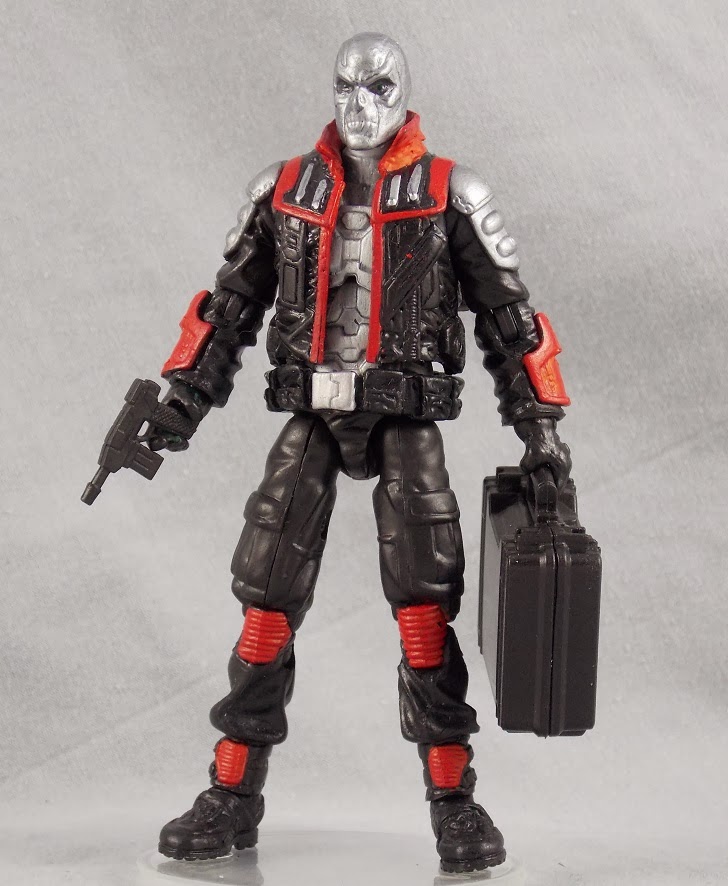 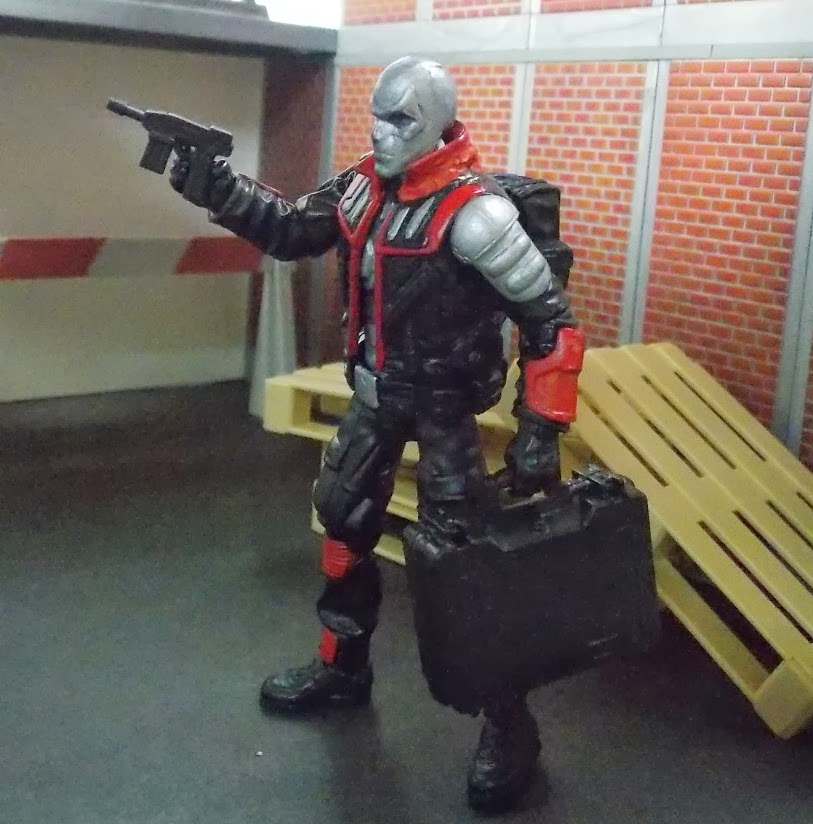 OB:
‘’I always liked the concept of Cobra experimenting with clones and genetic manipulation. It fits with Cobra’s modus operandi. It is one of the reasons I like the Neo-Vipers. So in that frame of mind, I like the inclusion of Hannibal in the GI Joe mythos. The idea that Mindbender has spare clones of Serpentor locked up in a lab somewhere is very cool. For this custom, the skull head on the t-shirt is not as detailed as I would like. I may go back and change it for a transfer label sometime in the future.’’ 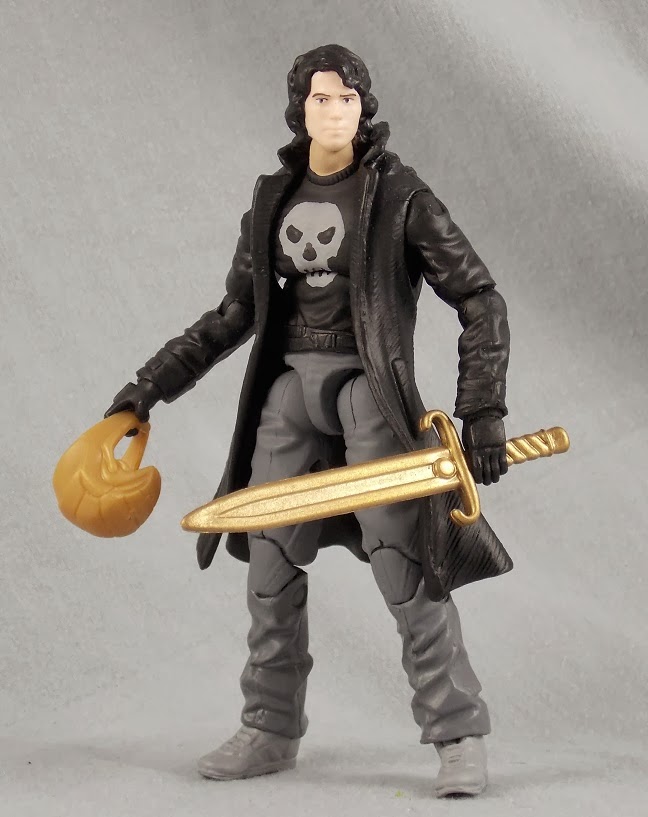 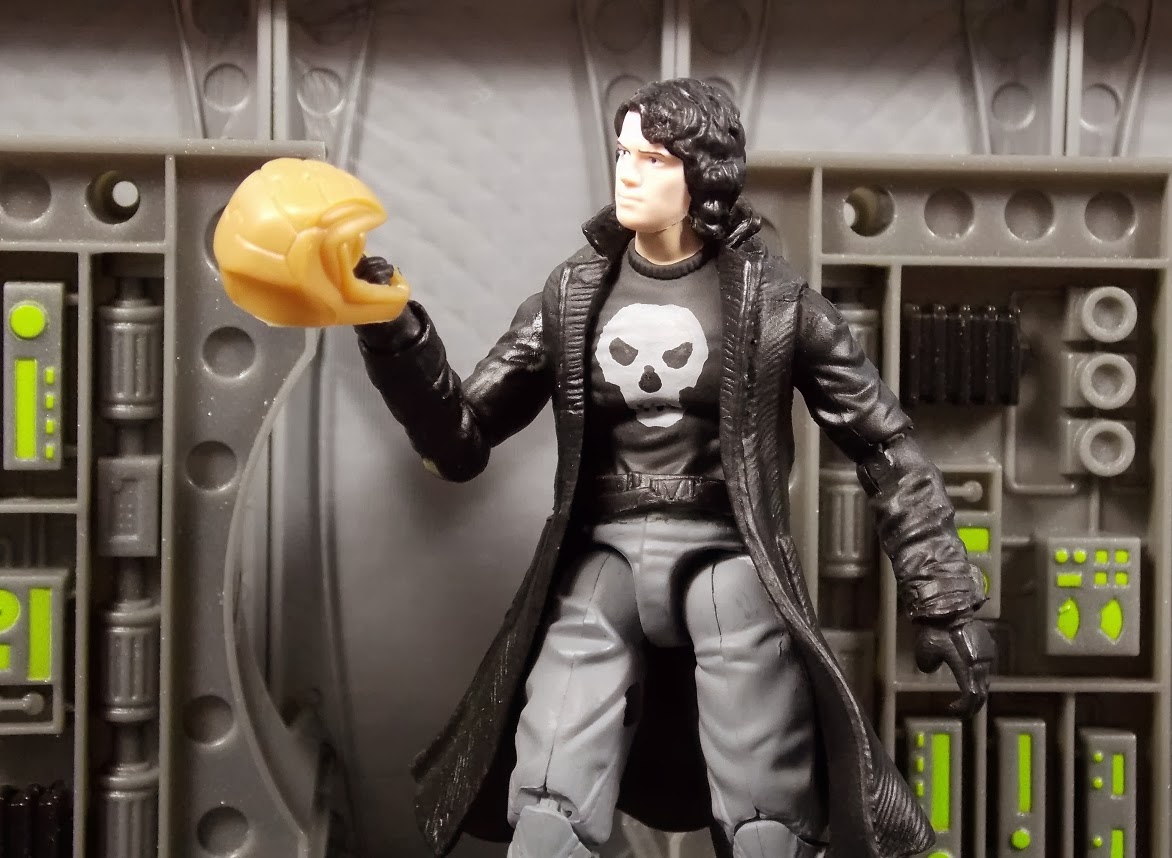 Bucky:
‘’One of the last I did after scouring the Yojoe archives, I think he turned out o.k. Considering I had little to no fodder at this point, I had to try to be as creative as I could with him. The holsters attached to the vest are off a belt from the VvV Leatherneck. The shoulder pad is scrap from some webgear.  I think he came out ok in the end.  It is definitely a unique look for Duke. 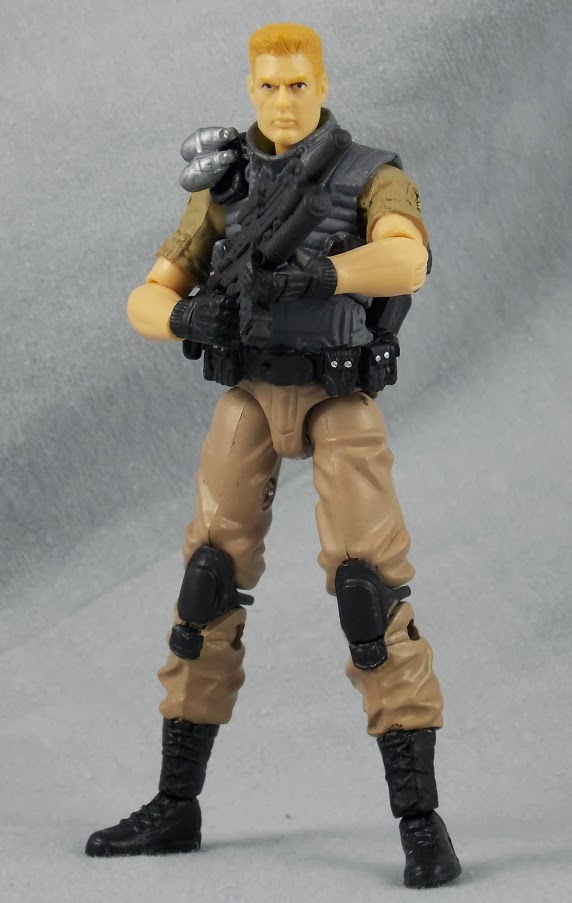 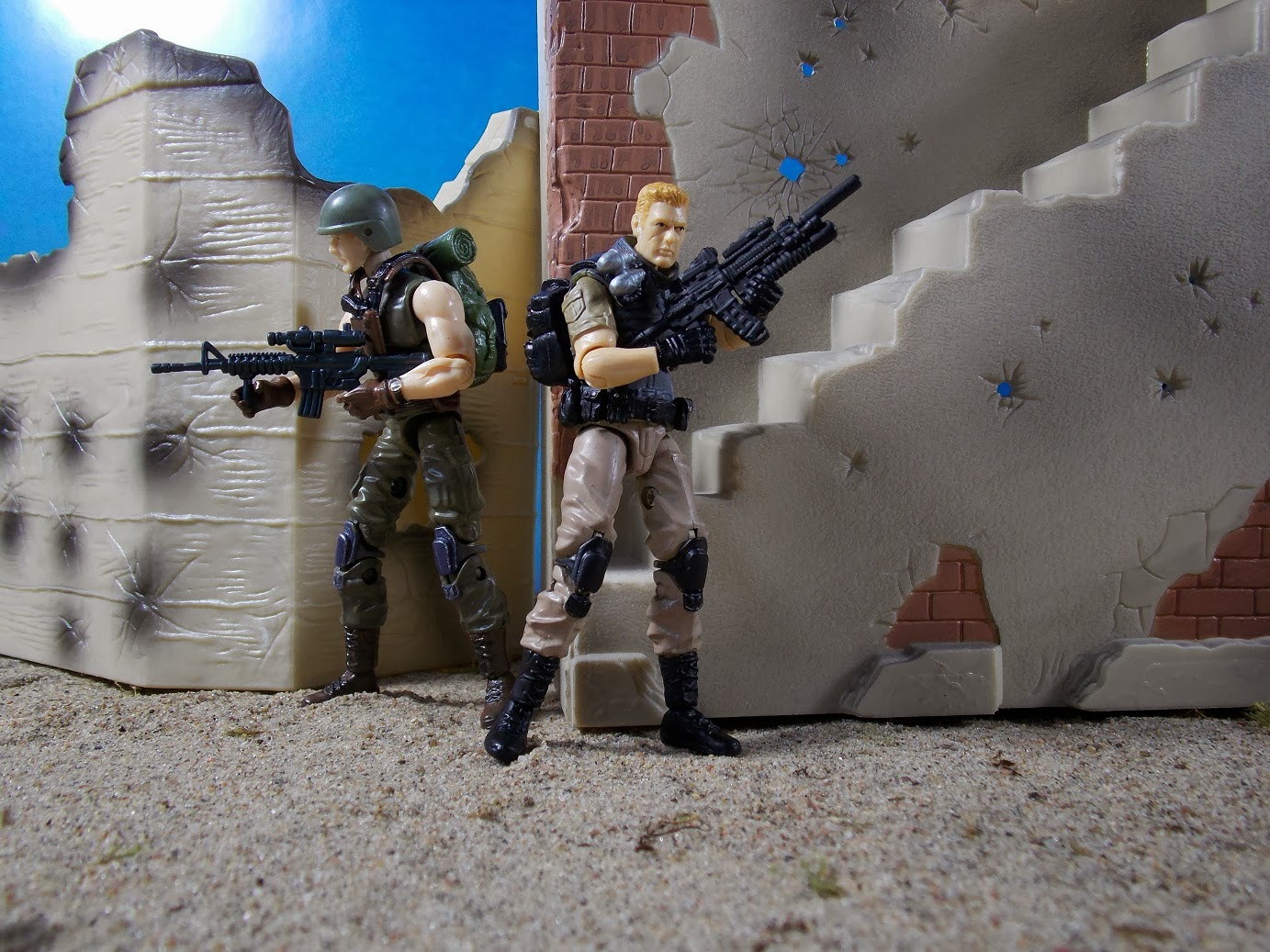 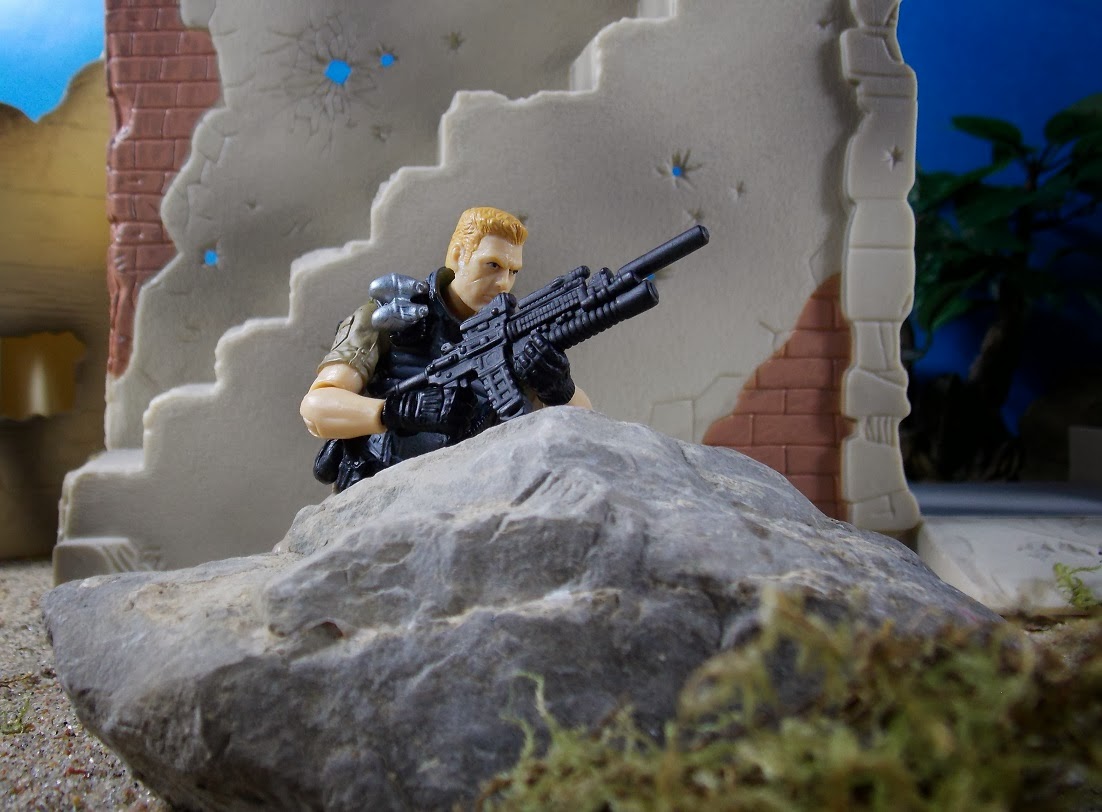 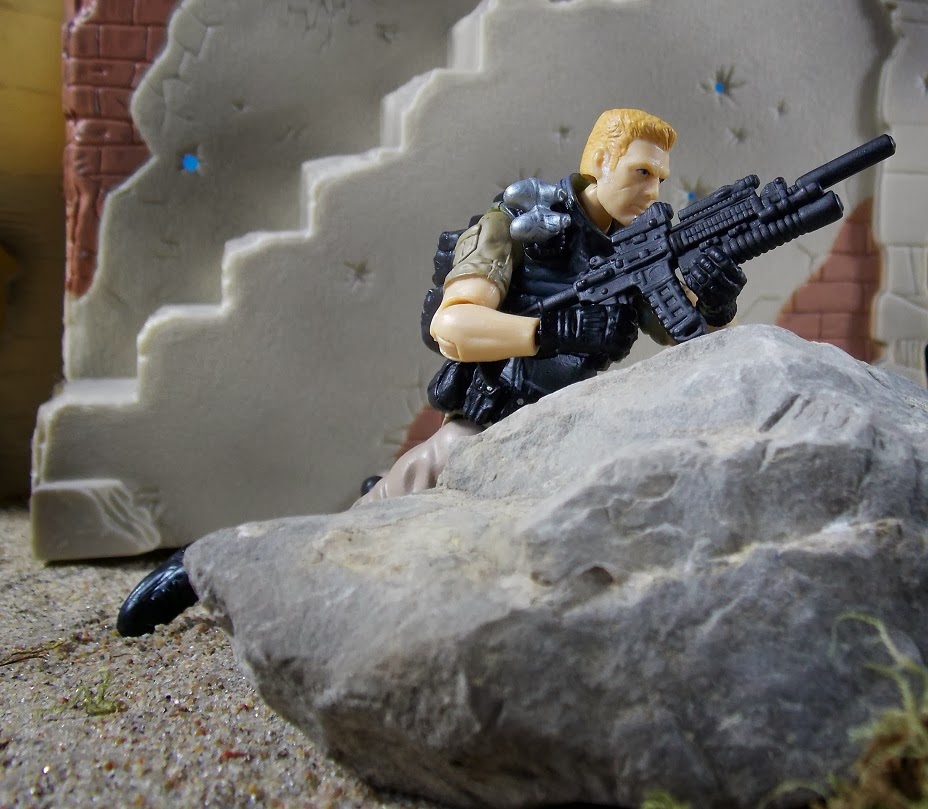