Like his counterparts from the other services, a plethora of different accessory sets were made available to outfit Action Marine. For this project, I decided to recreate a few of the most popular. This custom represents an Action Marine outfitted with the Paratrooper Helmet (7707), the Beachhead Field Pack Set (7713) and the Beachhead Rifle Set (7717). 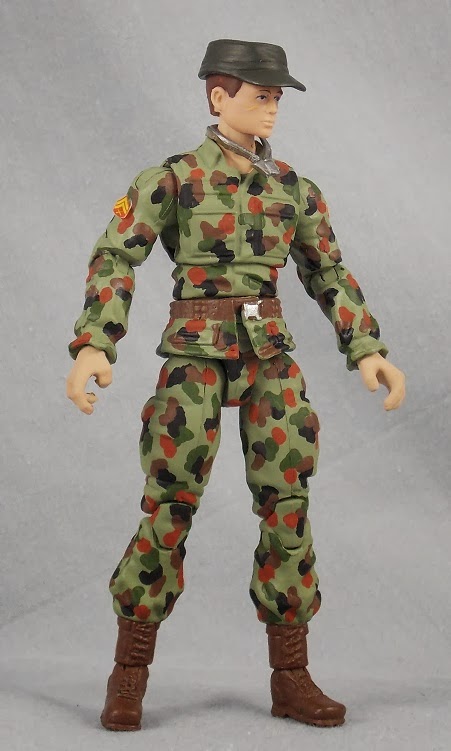 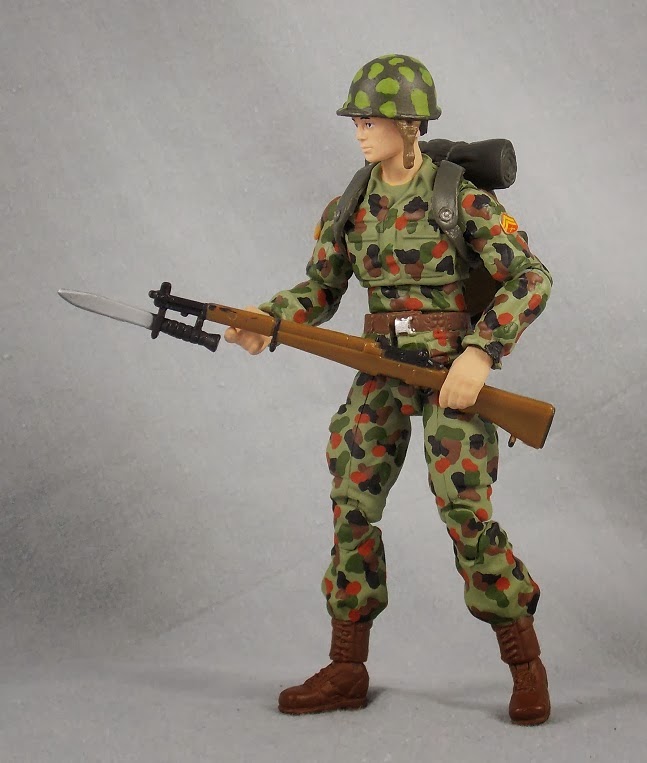 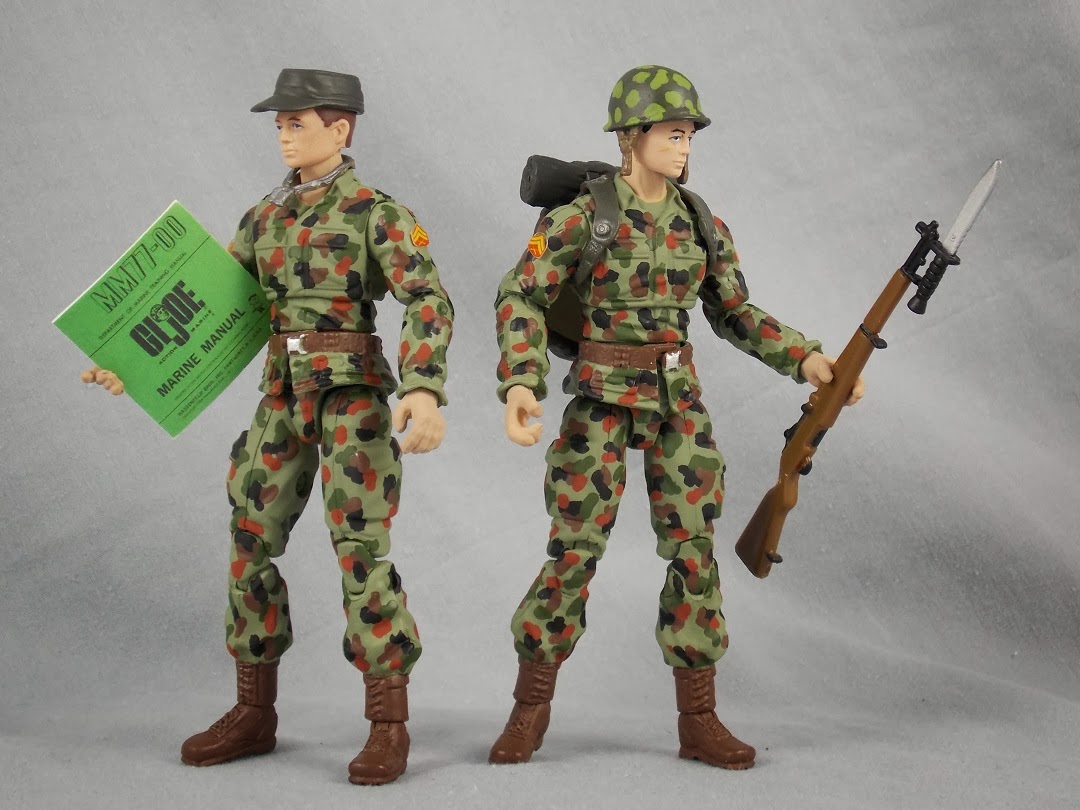 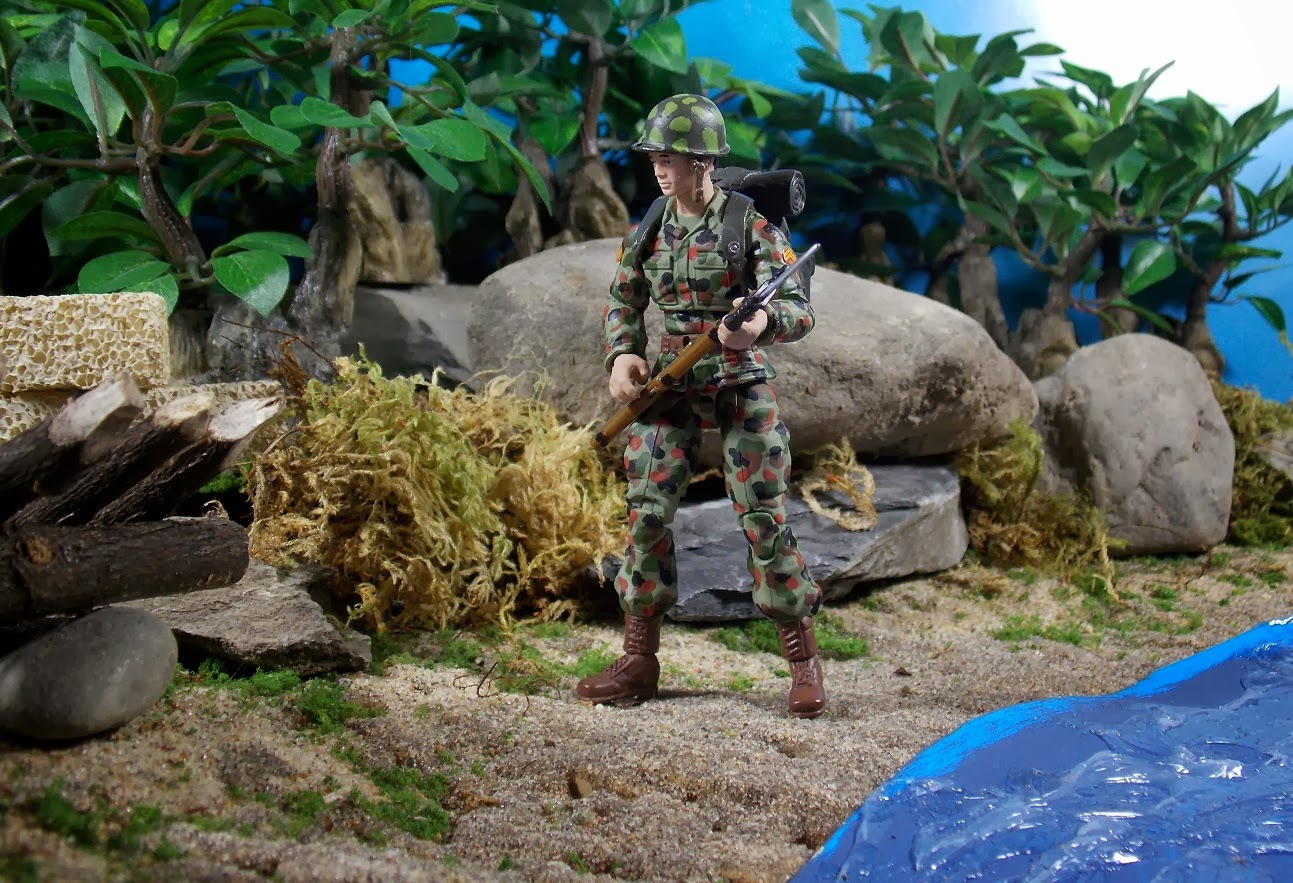 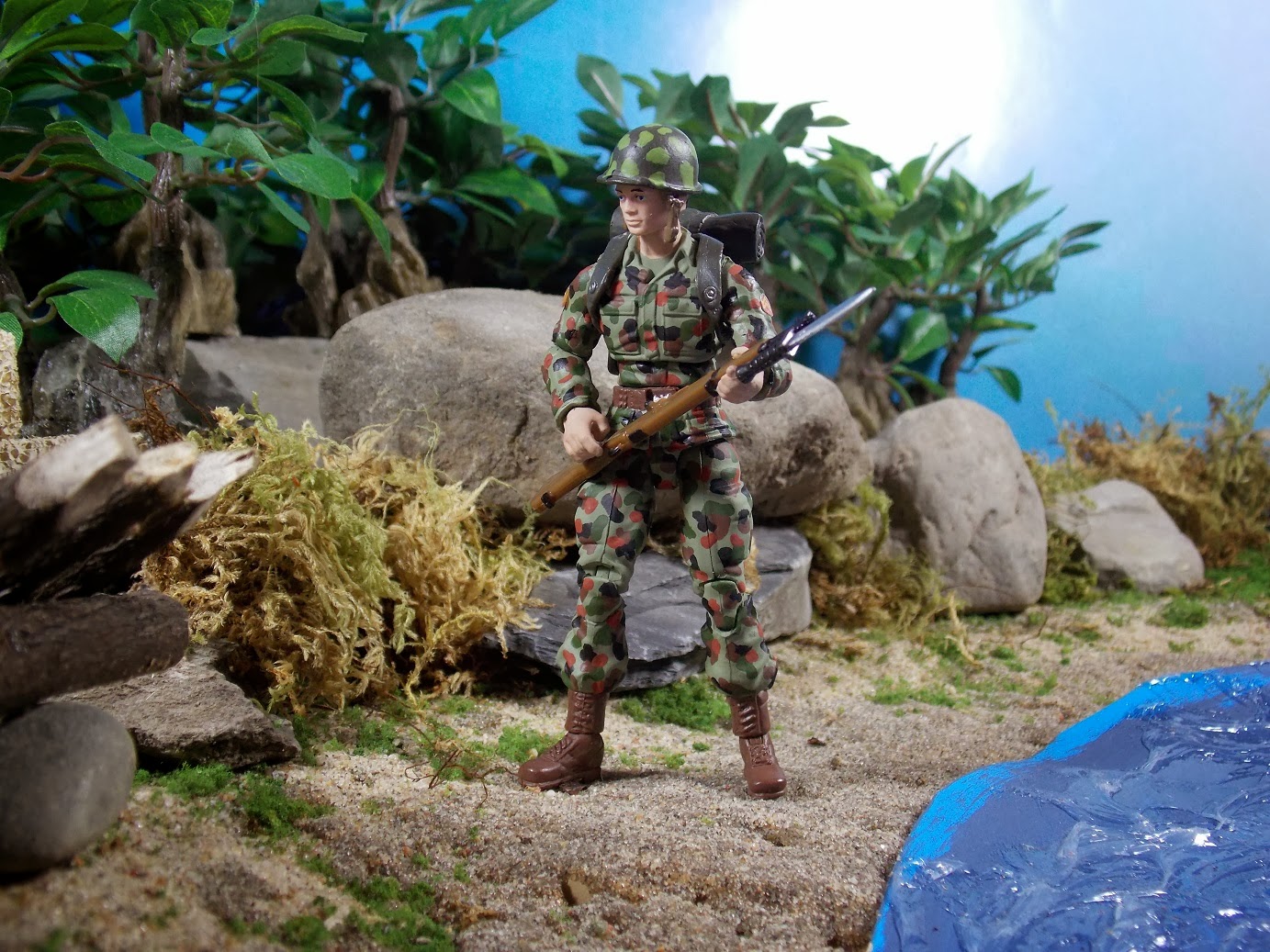 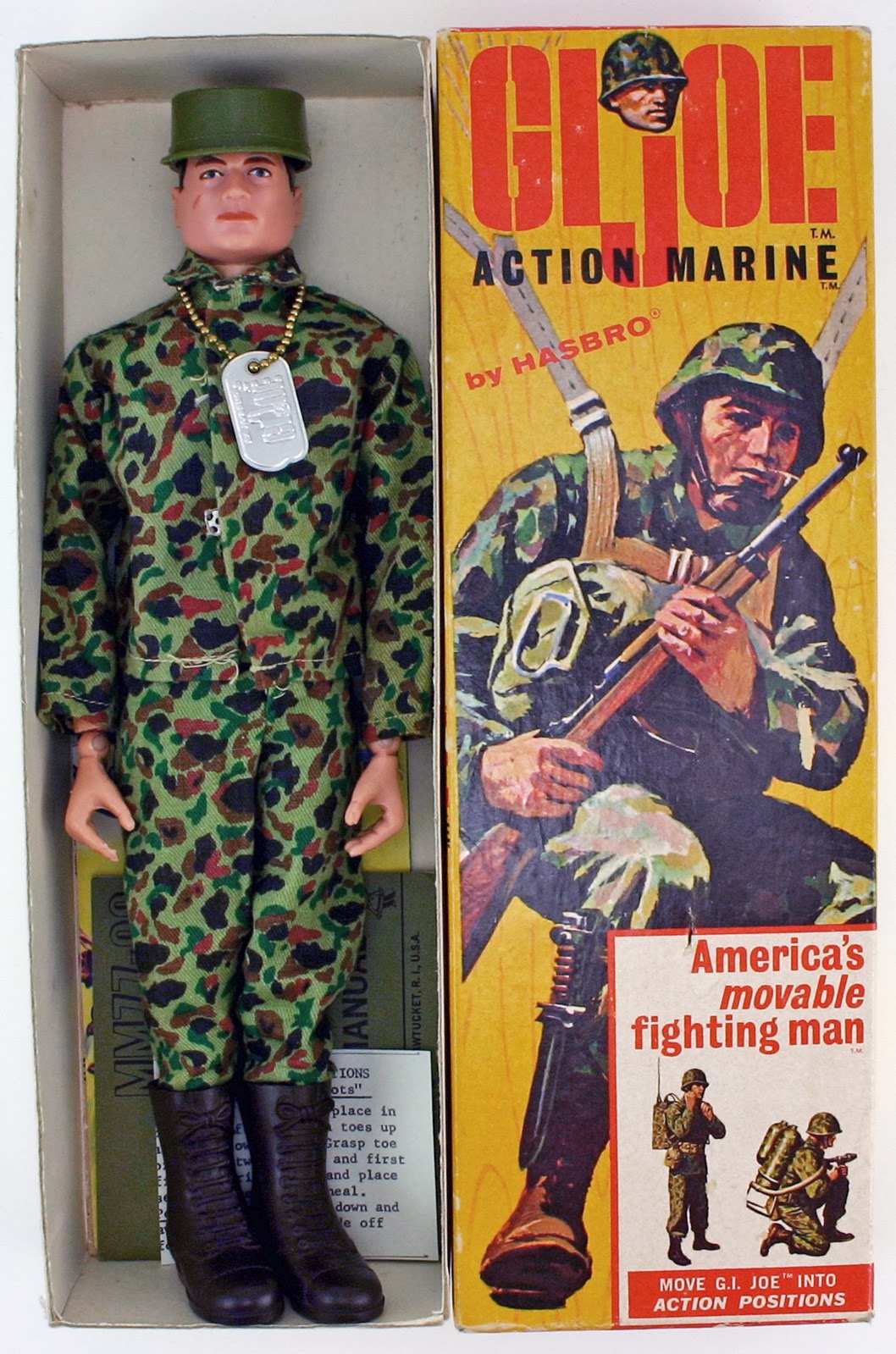