50th Anniversary Day 15: The Adventures of GI Joe and Mouth of Doom

In 1967-68, with the Vietnam War on everybody’s mind, sales of GI Joe figures and accessories steadily declined. In 1969, in an effort to boost sales and reposition GI Joe in the market, Hasbro re-invented him into an explorer. GI Joe no longer fought in make-believe wars. He fought to survive the elements of nature. ‘’The Adventures of GI Joe’’ line lasted only a year and led directly to the Adventure Team being introduced a year later.

One of the first Adventure sets created was ‘’The Mouth of Doom’’ and included a crocodile, raft and other accessories. Here is the story:

‘’GI Joe decides to capture a rare crocodile while exploring the Amazon. When the tranquilizers wear off too early it chases him into quicksand! Is this the end for GI Joe?’’ 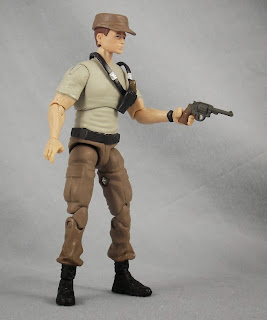 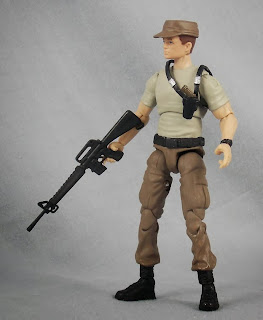 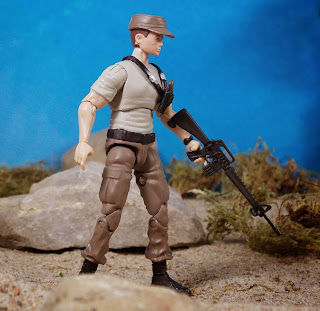 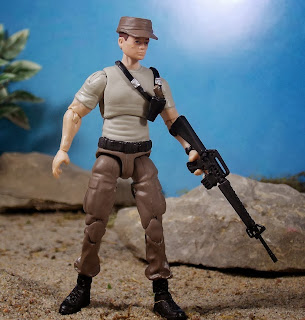 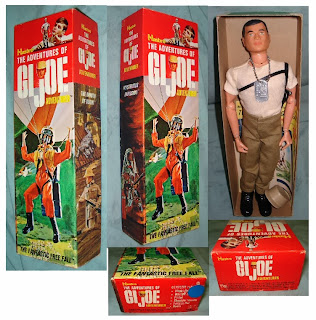 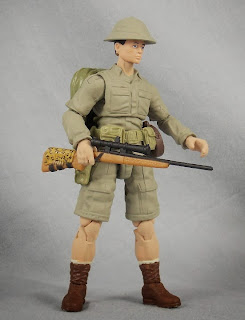 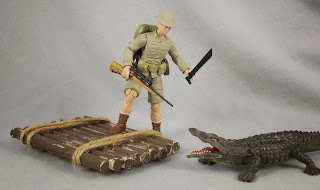 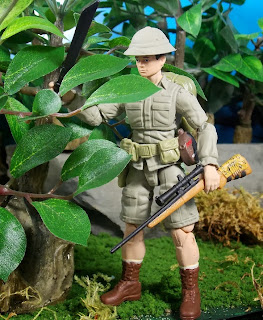 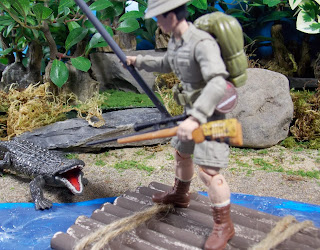 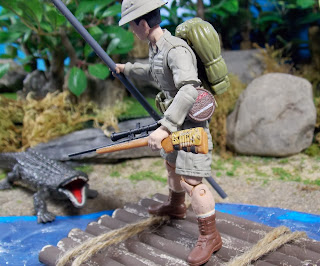 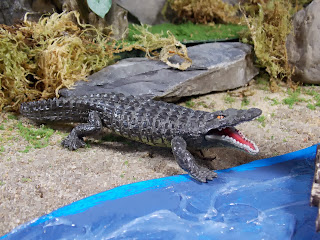 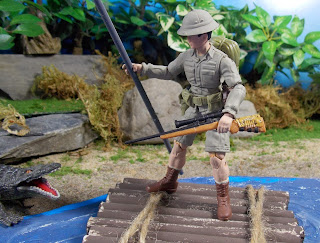 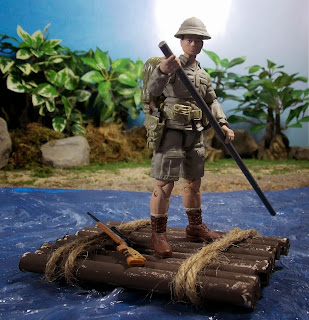 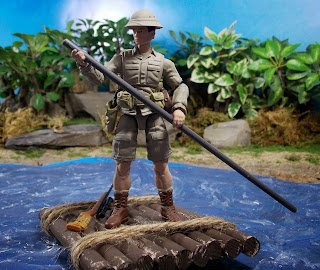 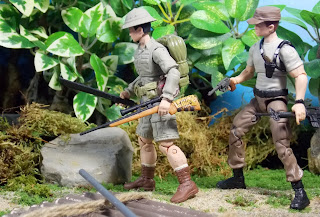 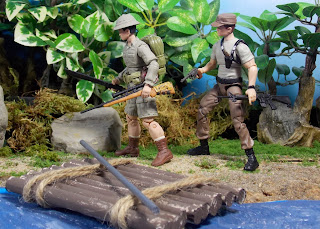 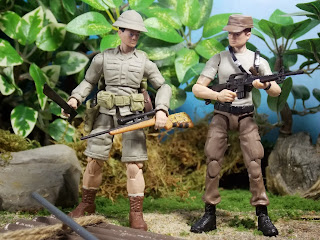 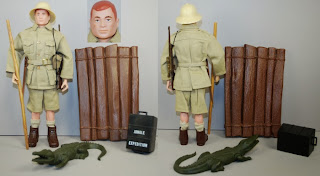