Concept Vault: Tanks for the Memories

Ah, the 25th Anniversary years, those were the days. In 2007, GI Joe: A Real American Hero turned 25. Hasbro marked the occasion with 2 five-figure packs. These had so much success with retailers that several waves of single figures soon followed and all of a sudden, after a few years of uncertainty and hiatuses, GI Joe was back!

That year, the GI Joe Collector Club marked the occasion with a Convention set titled ‘’Tanks for the Memories’’. What appealed to me the most about the set was that it included several of the original 13 Joes in very cool uniforms. As the ‘’Modern Era’’ tooling was brand new, the club created the set using O-ring figures.

Since I had converted my collection to ME construction, I never acquired the original set. However, in 2008, I set out to recreate it with ME parts. This is the result. Looking back, I believe these customs have held up pretty well. However, if I have an opportunity to modernize it in the future, I would love to revisit the theme. In the meantime, enjoy! 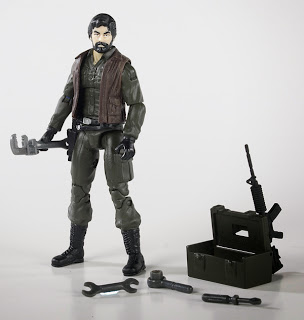 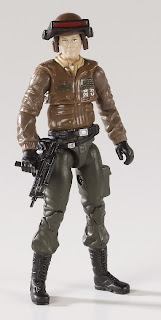 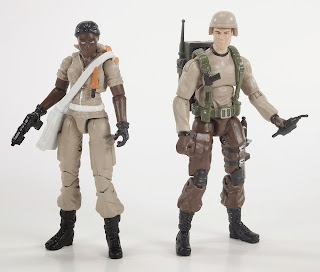 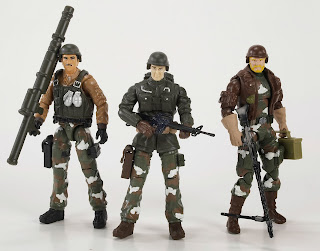 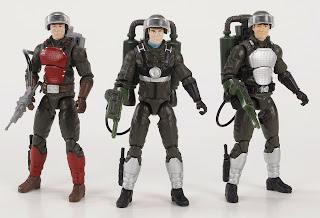 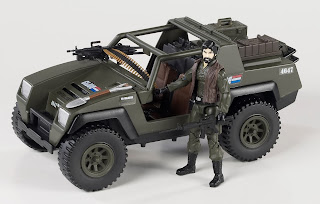 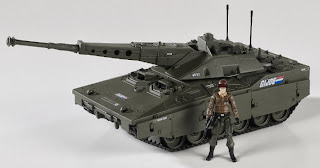 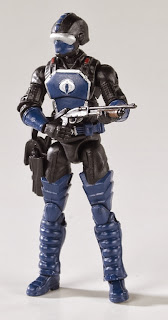 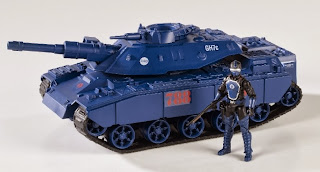