When I made the Shark 9000 for Battle Corps Month last Summer (http://oreobuildersblog.blogspot.ca/2013/07/battle-corps-month-day-26-shark-9000.html), I had planned on making Battle Corps Cutter to pilot it. During the creative process, Cutter turned into his DEF incarnation instead.

However, the same Joe fan who commissioned the Shark 9000 approached me to make its pilot as well. Rather than making a straight copy of my DEF version, I went back to the drawing board and, with the input of the customer, re-interpreted him a bit. Here is the final product. 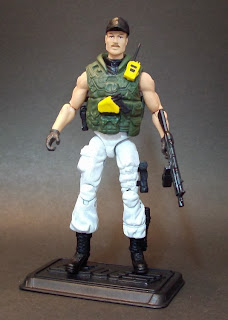 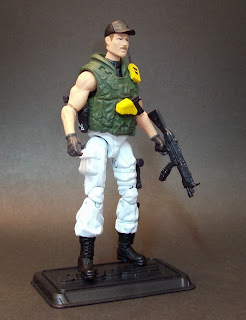 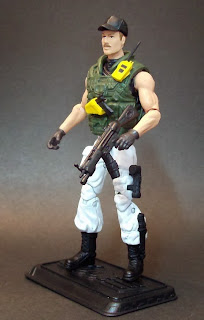 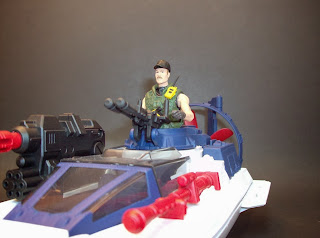