GI Joe’s second Oktober Guard recruit (after Red Star), Big Bear is not technically considered a Battle Corps figure due to his 1992 date stamp.  However, no ’90s celebration would be complete without this character in my opinion. The original figure is solidly sculpted and has a realistic military color scheme.

This custom is my second of Big Bear. I had tried my hand at it during the early days of the 25th anniversary line (early 2008), so it was long overdue for a refresh.  To update it, I basically set aside the old custom and started from scratch. 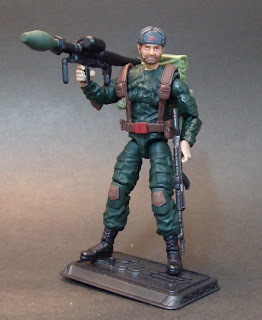 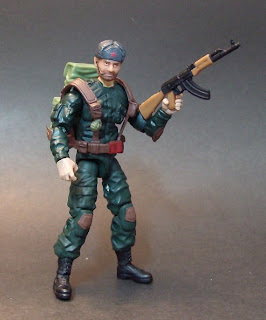 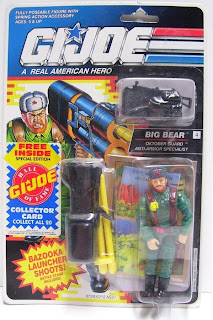